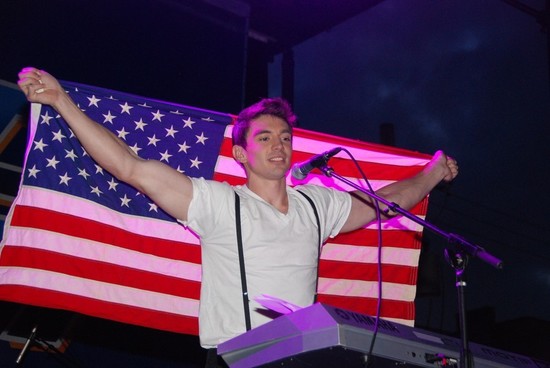 On July 2, the aspiring singer-songwriter released the video for "All-American Boy," a country-rock ballad about unrequited love. The video attracted more than 1 million views in less than a week.

When ChicagoPride.com first featured Grand on July 4 he was a relatively unknown singer/songwriter, since he has attracted the attention of media outlets across the country, including Good Morning America, the Associated Press, Windy City Live and multiple LGBT publications.