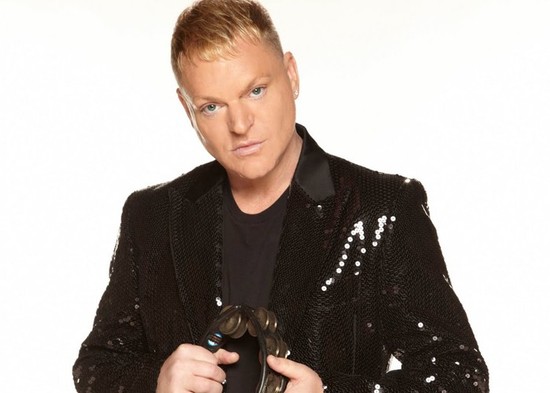 The annual event, now in its 32nd year, opened Saturday morning to sunshine and mild temperatures which continued throughout the day. A partly cloudy sky with a high near 79 degrees is forecast for Sunday by The Weather Channel.

Saturday's beautiful weather helped draw a potential record crowd to the annual festival. The Northalsted Business Alliance should have official attendance numbers by Monday, but the group said it expects more than 100,000 people will visit the festival before it closes Sunday night.

Andy Bell will perform at 9 p.m. on the North Stage. The beautiful and beloved Lynda Carter, Miss World USA 1972 and the iconic hero of the 70s DC Comics TV series Wonder Woman, performs on the Roscoe Stage at 5:30 p.m.

After Wonder Woman rides away in her invisible jet, David Cassidy, best known for his role as Keith on The Partridge Family, performs at 6:45 p.m. on the North Stage.

"I am very thrilled that they invited me," Cassidy told ChicagoPride.com.

Northalsted Market Days stretches six blocks along N. Halsted St. from Belmont Ave. to Addison St. There is a suggested $8 gate donation to benefit the Northalsted Business Alliance, which organizes the annual event.