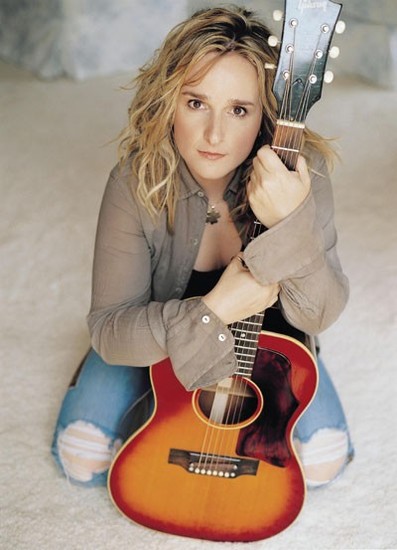 "I have that gene mutation, too, and it's not something I would believe in for myself," Etheridge told the Washington Blade. "I wouldn't call it the brave choice. I actually think it's the most fearful choice you can make when confronting anything with cancer."

Jolie's decision last month to go public with her decision sparked a wide range of opinions, with many calling her decision 'brave.'

But Etheridge, 52, said she thinks that cancer is caused by the overall health of one's body, not just generics.

"Plenty of people have the gene mutation and everything but it never comes to cancer so I would say to anybody faced with that, that choice is way down the line on the spectrum of what you can do and to really consider the advancements we've made in things like nutrition and stress levels," she said.

On Tuesday, Etheridge released a follow-up statement that said, "I don't have any opinion of what she 'should have' done. All are free to choose. I only objected to the term 'brave' describing it."