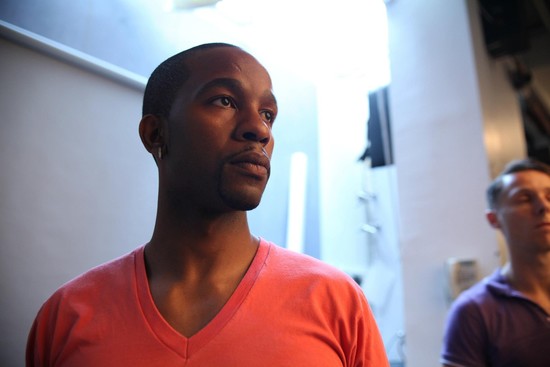 YOU Belong sports camp to premiere in Chicago, July 25-28

Chicago, IL - On Sunday, May 5, the Center for Gender, Sexuality and HIV Prevention at Ann & Robert H. Lurie Children's Hospital of Chicago held its first, and hopefully annual, Safe Space Day at the Center on Halsted.

The four day sports camp, which is focused on empowering LGBTQ and straight-ally youth ages 14 to 24, will premiere in Chicago, July 25-28. The second YOU Belong camp will be held in November, in California.

"We want these camps to leave a footprint and get youth around the country excited about being involved, and to make youth feel safe in sports," Davis told Windy City Times. "I think a lot of LGBT youth feel they are not welcome in sports, but we want to change that."

Davis played for the Tennessee Titans, Washington Redskins and Seattle Seahawks as well as two different teams within the NFL Europe. He one of the few former NFL athletes who have publicly come out as gay.

For more information about the YOU Belong LGBTQA Youth Sports and Leadership Initiative, visit http://youbelonginitiative.com.