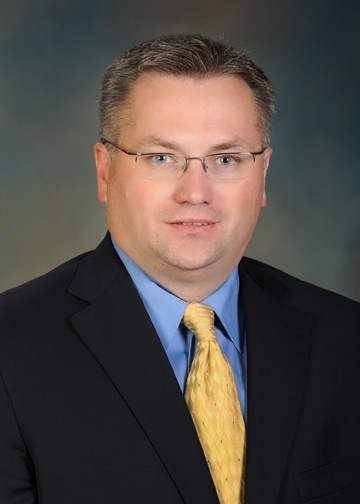 Hillsdale, IL - As the fate of same-sex marriage rests in the hands of Illinois Representatives, a Chicago-based conservative group has stepped up its attack with robocalls targeting state Rep. Mike Smiddy, a first-term Democrat from the Quad Cities who supports marriage equality.

DNAinfo.com first reported on the 20-second robocalls by Family-PAC, which is funded in part by Richard Uihlein, CEO of packing material company Uline, investor Peter Huizenga, chairman of Huizenga Capital Management, and Bernard Bertsche, owner of hydraulics company Camcraft, based in Hanover Park.

Smiddy called the robocall "greatly offensive" and told DNAinfo.com that he planned to vote in favor of legalizing same-sex marriage despite receiving a few "bigoted" phone calls.

Undecided lawmakers have been inundated with calls in recent days.

The Religious Freedom and Marriage Fairness Act was passed by the Illinois Senate in February. The measure passed out of a House Executive Committee on Feb. 26. and now awaits a full House vote, which is the final hurdle before it reaches Gov. Pat Quinn's desk to be signed into law.

Democrats hold a large majority in the House, but not all Democrats support marriage equality. State Rep. Greg Harris (D-Chicago), the sponsor of the bill, told the Windy City Times on Monday that the House was "very" close to having the 60 votes needed to pass the bill. Gay rights advocates have indicated a vote could happen this week.

If approved, Illinois would become the 10th state to legalize same-sex marriage.

State Rep. Harris ‘prepared to put it all on the line' in final push for marriage bill