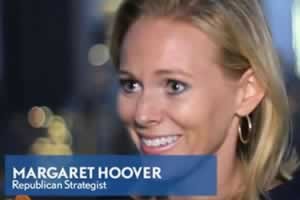 According to the report, 51 percent of Republicans under the age of 30 support marriage equality, while 46 percent remain opposed.

The study, commissioned by Freedom to Marry, analyzed recent polling and exit polls from the 2012 election to conclude that "the well-documented majority support for the freedom to marry is broadening and diversifying while opposition continues to diminish and is isolated to a few narrow demographic groups."

"This report shows what we are hearing from more and more young conservatives: Our generation values marriage for all committed couples – it makes our families and our nation stronger," Margaret Hoover, a CNN political commentator, said in a statement releasing the findings. "GOP leaders need to bring the party in line with the next generation – and the American people – to continue to lead us forward."