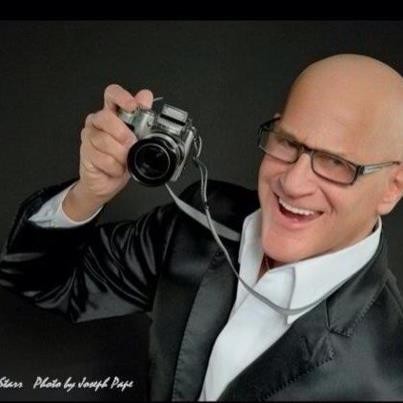 Tribute and celebration to the life of Steve Starr, Dec. 12

Chicago, IL - An event planned by Steve Starr to mark 45 years in the business will now be a tribute to the prominent Chicago photographer, who passed away Nov. 12.

Starr, 65, was a fixture on the city's social scene, where he shot everything from from fashion shows to charity events. His photography appeared in various publications including CS Magazine, Michigan Avenue Magazine, Today's Chicago Woman and Windy City Times.

"Steve always knew how to make you smile one snapshot at a time," said ChicagoPride.com Editor-at-Large and columnist Terrence Chappell. "His contagious charisma and endearing energy will forever be captured in his storybook of photos - Chicago's events will simply not be the same."

Tickets start at $100 each for the event, and people can also make donations; see stevestarr.eventbrite.com.