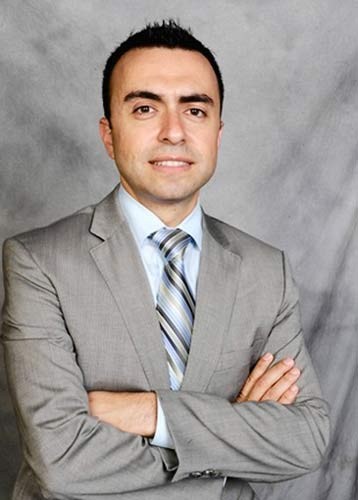 Chicago, IL - A new report released Friday by the Chicago Department of Pubic Health (CDPH) demonstrates improvements in HIV prevention and awareness in Chicago since 2008 and 2011.

"The report's findings are hopeful signs that increased community mobilization, enhanced efforts in expanding HIV testing and linkage-to-care programs are having a positive impact on Chicago's HIV epidemic," CDPH Commissioner Bechara Choucair said in a statement.

The latest CDPH HIV Behavioral Surveillance report, which focused on men who have sex with men (MSM), revealed significant improvements made in Chicago, including steady declines in HIV diagnoses across all age groups and all risk populations except black men under 30.

According to Choucair, the "report soundly demonstrates that since 2008, MSM in Chicago are testing for HIV more frequently, have greater knowledge of their own HIV status and have greater access to HIV antiretroviral therapies."

Over 1,000 men were interviewed in bars, nightclubs, fitness centers, Pride events, parks, restaurants and churches from Boystown to the South, West and far North Sides of Chicago. The Chicago Black Gay Men's Caucus and other community advocates ensured that the CDPH survey reached underrepresented population throughout the city.

Of those interviewed, nearly all (99%) report having had an HIV test in their lifetime with only half (57%) of Chicago MSM testing annually, with the highest rate (71%) among young black MSM. The survey indicated more Chicago MSM are aware of their HIV status, with 24% unaware of their status compared to 50% in 2008.

More HIV-positive MSM are getting treatment, with the largest increase seen in black MSM, 84% compared to 44% in 2008.

Choucair attributes the improvements to "expanded HIV testing programs, ‘know your status' campaigns and linkage to care strategies used by the Chicago Department of Public Health and our community partners."

"Chicago is moving in the right direction toward equality," he said. "I look forward to an AIDS-free generation here in Chicago and across the world."

On the Web:
CDPH report: MSM HIV infections up, but so is testing
Windy City Times