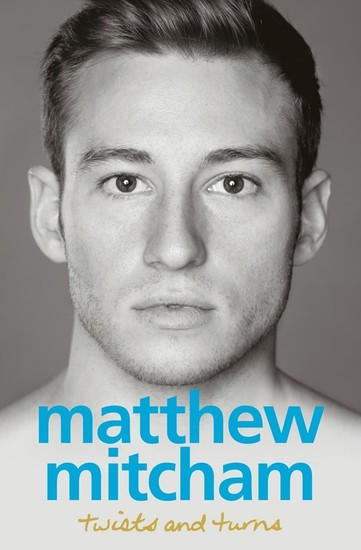 Olympic gold medal winner Matthew Mitcham reveals in a new book out Monday that he suffered an addiction to crystal meth in 2011 that almost derailed his career.

"I certainly was addicted to crystal meth... I just felt like such a massive sham," Mitcham told Australia's Nine News.

In the autobiography Twists and Turns, the openly gay swimmer shares his life as both an Olympic athlete and as an openly gay man growing up in a society searching for acceptance.

"People kept remarking on how they were surprised that a gold medal and fame hadn't changed me. I always responded, ‘Why would I change? Being me is the easiest person to be'. I was lying. It wasn't," Micham writes in the book.

The Australian diver treated his addiction with rehab, hypnotherapy and support from his family and friends.

Mitcham, who won the gold medal in the 10-meter platform at the 2008 Beijing Olympics, failed to make the semifinals in the London Games.

Twists and Turns was released by HarperCollins on Monday, November 19th.

Mitcham will be available to chat on Google+ on Monday at 6 p.m. EST.