The Abbey could still locate in Boystown 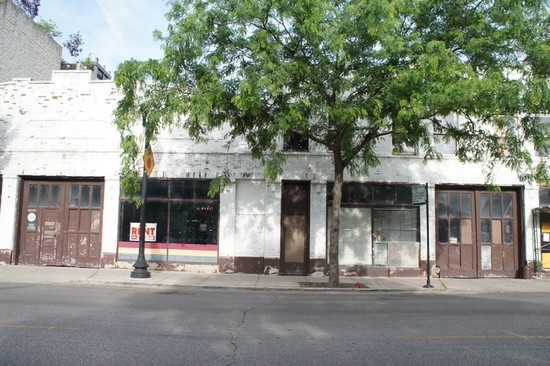 Chicago, IL - The buzz that one of West Hollywood's most iconic gay nightspots could locate in Boystown faded in July after owners of The Abbey backed away from locating on North Halsted, but the broker for the deal says there still could be hope.

"I never say never," Wendy Berger Sharpio told the Lakeview Patch this week. "I am sorry, I can not give you any more details. David Cooley, founder of The Abbey, remains a dear friend."

ChicagoPride.com confirmed May 30 that Shapiro was under contract by Los-Angeles based sbe Entertainment Group to purchase the 12,100 square-foot building at 3532 N. Halsted.

Long an eyesore in the middle of Boystown, the former auto repair shop would need considerable clean-up work to address environmental concerns.

Zoning regulations for the site have since been changed back to its original restrictions for condos, according to the Patch.

The Abbey is the hottest gay club in Los Angeles' West Hollywood gayborhood. Opened by David Cooley in 1991, it's expanded over the years from an 1,100 square-foot coffehouse into a 16,000 square-foot restaurant, open-air patio and dance bar. Reviewers routinely gush over its unique décor and ambiance.

Cooley nor sbe Entertainment Group would confirm to ChicagoPride.com whether the plan to locate in Chicago was still a possibility. The Abbey website indicates plans to expand the popular bar, but mentions South Beach, Atlanta, San Francisco, Dallas, Las Vegas and Phoenix as locations where The Abbey's "open-air concept would work best."