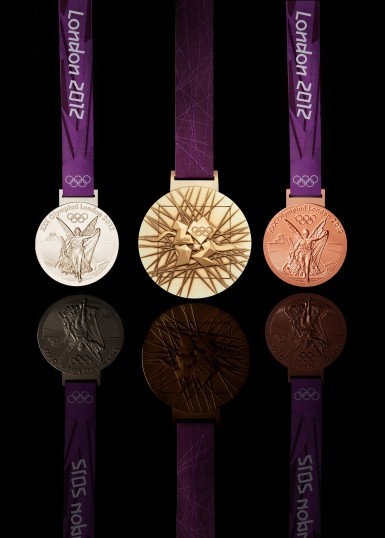 Two women – 800-meter runner Sarah Attar and judoist Wodjan Ali Seraj Abdulrahim Shahrkhani – joined in the July 27 procession in London's Olympic Stadium with the team from Saudi Arabia, a first for the conservative nation that bans women from driving or traveling without a male guardian.

The 2012 Summer Olympics are certain to bring other firsts. Human rights advocates hope the games inspire Olympians to come out as bisexual, gay or lesbian and perhaps even inspire some to seek asylum.

Far less than 1 percent of Olympians in London are out gays or lesbians. And that tiny figure isn't due just to the elimination of softball as an Olympic sport.

On the U.S. scorecard, only two openly gay men have ever competed at the Olympics – divers David Pichler and Patrick Jeffrey. Athletes don't come out because, even in progressive nations, homophobia remains pervasive in sports. And in other nations, out athletes face more than taunts from fans and teammates.

"LGBT athletes are forced to hide their sexuality in order to get selected and compete," stated British LGBT civil rights activist Peter Tatchell. "Otherwise they would be rejected and possibly face imprisonment."

"The International Olympic Committee and London Olympic organizers should require all competing nations to sign a pledge that they do not discriminate on the grounds of gender, ethnicity, religion or sexual orientation," Tatchell said. "If they refuse to sign, they should be denied participation in the games."

In advance of London 2012, Tatchell and other activists called on the IOC to ban nations that outlaw homosexuality. They also appealed to athletes to come out, encouraged gay athletes who fear persecution to seek asylum and invited sports fans to cheer equality.

Read more in the Wisconsin Gazette

Written by Lisa Neff for the Wisconsin Gazette