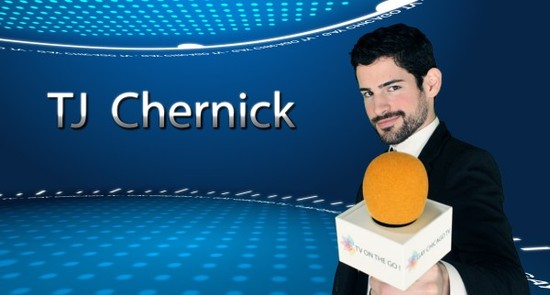 Fast food chain Chick-fil-A made it back into the news after company President Dan Cathy published a statement against gay rights.

The North Halsted Business Alliance has hired a private security team of armed officers in an attempt to increase safety in Chicago's Boystown neighborhood.

The 9th Gay Games are coming to Cleveland and Akron Ohio in 2014, and As part of the collaboration with the Federation of Gay Games, Gay Chicago TV has announced that it will cover the games.

Astronaut Sally Ride, the first American woman and youngest American to go into space, died Monday after a battle with pancreatic cancer.

View the full episode of the Gay Report on gaychicagotv.com.

TJ Chernick
TJ holds a Master's degree in Journalism from DePaul University and a Bachelor's degree in International Relations from St. Edward's University in Austin, Texas. He has professional experience coordinating international gender projects in Iraq with the International Human Rights Law Institute. His areas of interest include the issues of sexual minorities in international human rights. An avid writer and traveler he has lived and performed research in Morocco and Iceland, and enjoys playing the cello and singing in his spare time.