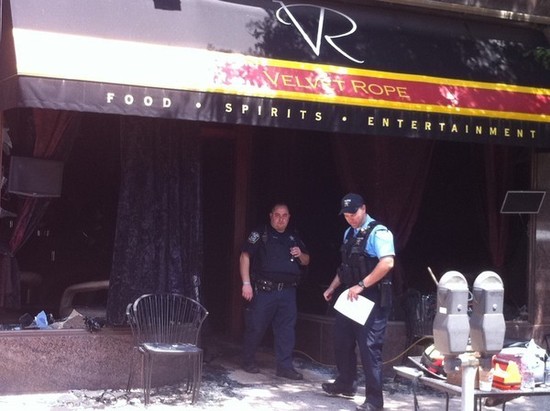 Authorities were called to the gay nightclub at 728 Lake St. around 6:30 a.m.

The nightclub was closed at the time and no injuries were reported. The cause of the blaze remains under investigation.

Casey Cora from the Oak Park Patch contributed to this report.