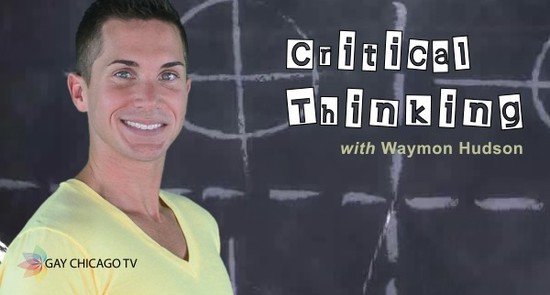 "We believe in Waymon's passion and commitment as a vocal community activist and LGBT rights advocate and we are happy to provide him with a platform that will expand the already great work he does for the LGBTQ community," said GCTV interactive director Jhonmar Castillo.

Hudson is a writer and civil rights activist. He is president and co-founder of the national non-profit LGBT rights organization Fight OUT Loud.

In addition to advocacy work, Hudson is a featured columnist at the Huffington Post, the Chicago RedEye and ChicagoPride.com. He also works as a political consultant specializing in web-based action, social networking and youth outreach.

Whether marching in the streets, organizing online or playing politics, Hudson's goals remain the same: to challenge the forces of bigotry, hate, and ignorance.