Gay alumni invited to speak at commencement, then dumped 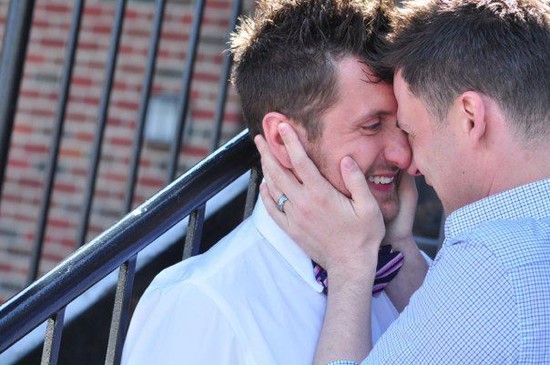 School officials found out he is gay when they checked his Facebook page, after they had asked him to speak.

Sheahan-Stahl joined a school assembly via Skype on Friday, during which Principal Principal Denny Starnes said he will abide by the diocese's decision but supports Sheahan-Stahl.

"How can I not support (this young man)?" Starnes said. "The church is not sharing my position on this issue."

The Diocese of Saginaw blames Starnes for the situation.

"I am distressed by the way in which Sacred Heart Academy school leadership has handled this situation, and have expressed this to the school's pastor," the Most Rev. Joseph R. Cistone said in a press release. "It has hurt an individual, a family, a graduating class and an entire school and faith community."

Cistone went on to say that people who don't share "Catholic teachings" shouldn't be invited to speak at schools.

"The Catholic Church is very clear in her teaching, that men and women who have homosexual tendencies must be treated with respect, compassion and sensitivity. Every sign of unjust discrimination in their regard should be avoided," Cistone said. "The Catholic faith teaches that individuals with homosexual tendencies, as well as unmarried heterosexuals, are called to lead a celibate lifestyle."