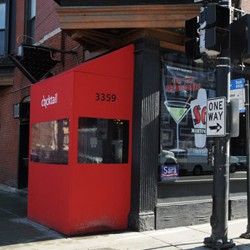 Chicago, IL - Cocktail is expected to reopen Wednesday after a temporary revocation of its liquor license due to a failure to pay taxes owed from an audit last year.

Jacob Meister, the attorney who represents Cocktail co-owners Dustin Hoffman and Geno Zaharakis told ChicagoPride.com that the license, which was revoked on Nov. 28, was only temporary and should be reinstated tomorrow.

Meister called the revocation an oversight and indicated that the bar is not struggling financially.