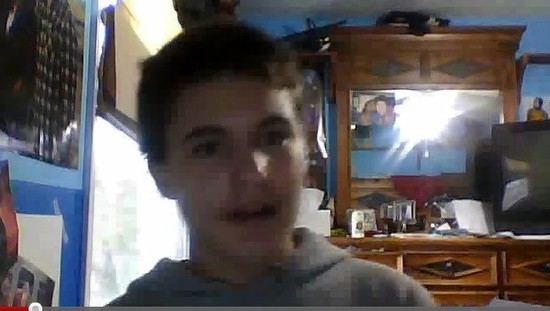 Washington, D.C. - Lady Gaga is determined to talk with President Barack Obama next week about how to end anti-gay bullying, after one of her fans committed suicide.

Jamey Rodemeyer, 14, of Buffalo, N.Y., killed himself on Sunday, after enduring years of taunting at school and online.

"JAMIE IS STUPID, GAY, FAT AND UGLY. HE MUST DIE!" wrote one classmate. Another wrote "I wouldn't care if you died. No one would. So just do it :) It would make everyone WAY more happier!"

Rodemeyer's family thought he was getting better at handling the bullying, they told local newspapers. Rodemeyer even posted an "It Gets Better" video online in May, in which he claimed things were getting better, and told other gay teens to hold out hope.

One of Rodemeyer's last messages was to thank Lady Gaga, which partially prompted her interested in his tragic story. A Democratic official said the President was aware of her request and might see her at a West Coast fundraiser.

The teenagers who perpetuated Rodemeyer's hell on earth might end up in prison.

"If [Jamey] was repeatedly set upon verbally, with no other purpose than to harass and humiliate, . . . then I have no problem prosecuting this," Erie County District Attorney Frank Sedita told the Buffalo News.