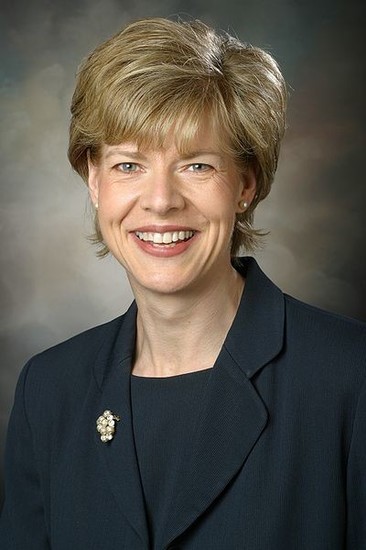 Madison, Wis. - Rep. Tammy Baldwin of Wisconsin announced that she's running for U.S. Senate; if elected, she would be the first openly gay or lesbian member of the Senate.

"The middle class is getting slammed and no one seems to be listening. Well, I'm listening. I think the political games have to stop and we should get this country working for the middle class," she said in a video announcement.

Baldwin is the first Democrat to enter the race to replace Sen. Herb Kohl, who is retiring. She was first elected to Congress in 1998.

Baldwin, 49, grew up in Madison and was the valedictorian of her class. She got her Bachelor's degree from Smith and a law degree from the University of Wisconsin.