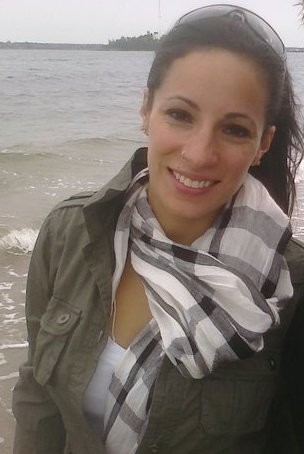 Chicago - A Celebration of Life for Indiana State Fair stage collapse victim Christina Santiago will be held on Saturday, Sept. 10.

The memorial will be held at the Chicago History Museum at 1 p.m, according to the website brennonsantiago.com.

Santiago was killed and her partner Alisha Marie Brennon seriously injured on Aug. 13 when high winds blew the stage over.

Santiago was the manager of the Lesbian Community Care Project at Chicago's Howard Brown Health Center. She had worked there for nearly six years, and had recently received the center's 2010 Spirit Award.