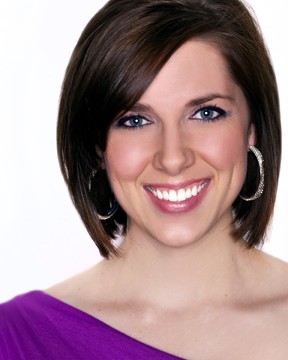 photo credit // photo by claire buffie
New York City - This weekend, for the first time ever, a Miss America contestant will have a platform based on gay rights, and you can help her win.

Miss New York, Claire Buffie, is a member of the executive board of Parents and Friends of Lesbians and Gays (PFLAG) New York City. Her sister is a lesbian.

"As Miss New York 2010, Claire aims to break the stigma of marginalized youth, eliminating discriminatory vocabulary and changing the climate in New York schools," reads the biography on her official web site. "She celebrates diversity and the things that make us all unique and strives to instill pride, dignity and respect in developing minds and compassionate hearts."

For the first time, the Miss America pageant is allowing the public to vote for a winner.

You can vote for Buffie four times:

* Vote for Buffie's video via this link

* "Like" Buffie's video at Facebook.com/MissAmericaOrganization, via the links provided under the "VIDEO CONTEST" tab.