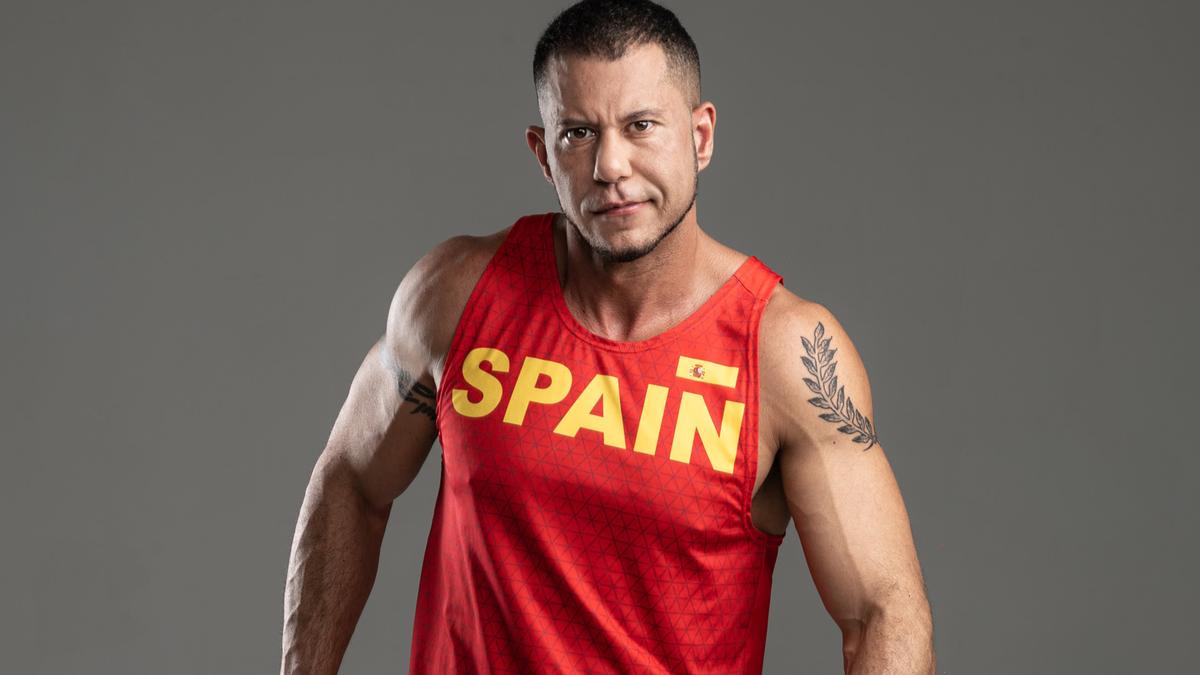 With Chicago’s winter in full force, think summer – as it is now Down Under.

WorldPride Sydney is a 9-day event, starting February 26 with live acts, stunning décor including laser and light shows, and performances by some of the world’s most famous international circuit DJs. WorldPride also features parades, festivals and other cultural activities, plus six massive official WorldPride events including a party at Raging Waters, Sydney’s largest water park.

One of the most anticipated events during WorldPride is Candyland XXL at The Ivy, the first outdoor afternoon event. Candyland is a signature party and always a crowd favorite, with its scenic décor, thus attendees will feel as if they are entering a magical candy factory with rainbow-colored popcorn, fairy floss, flavored Snow cones, and more. DJs Dani Toro (from Spain) and Jose Rendon (from Dublin) will bring the dance floor sounds.

WorldPride attendees are expected from around the world, including Chicago.

“I am thrilled with this opportunity to see the beautiful (city of) Sydney celebrating WorldPride,” Toro said. “The line-up of events will amaze everyone. I am extremely grateful and proud (to be a part of) two iconic parties: Candyland XXL and Circuit Sydney Water Park.

“Candyland is the sold-out event of Mardi Gras (and) has been for years, so being part of it and seeing it grow (to one of) the most amazing experiences in my life that connect directly my sound with the vibe of the event … expect the unexpected (at that party).

“Being (the) headliner is always good exposure and promotion, but I consider each event like a team, (so) everyone has the same weight. We all have to work synchronized to deliver the best experience ever to our patrons, and they are the headliners of Candyland.”

Sydney was one of many stops for the jet-setting Toro in 2022. He also had gigs in Brazil, Guatemala, Panama, Colombia, Mexico, Japan, Pakistan, United Arab Emirates, France, Italy and Sweden.

He loves Sydney, saying it is one of his favorite cities around the world. “I am filled with emotion for the first WorldPride in Sydney,” he said. “Those attending WorldPride will have the chance to discover how Sydney created (its) own Pride during one of the best seasons of the year, their summer. (The Sydney Parade) is a unique (event), filled with emotion, seeing all these groups marching for (LGBTQ) rights. I have never seen a city so welcoming with the LGTBQ community as Sydney, maybe Madrid (in my native) country. The similarities are many in terms of accepting and loving us.”

Toro added, “I think the right of loving and marrying who you want is a basic right and there is no discussing it. Unfortunately, some countries (are) not there yet and the fight is still ongoing because we all have this right and we need to make sure all countries respect.”

WorldPride also features Guapo Fiesta, dubbed São Paulo’s sexiest party, which will be making its Sydney premiere. Plus, WorldPride will feature an appearance by Brazilian adult performer Diego Barros, making his Sydney debut. Known as the ‘Magic Mike’ of Brazil, Diego Barros has more than 1 million Instagram followers and has a very popular OnlyFans account.

“Sydney offers stunning views,” Toro said, “and Sydney is (now) summer, so you can enjoy the beach and the natural parks.”

Toro has fond memories of Chicago shows, too.

“Chicago is one of my favorite cities (with) CircuitMOM, Hydrate Nightclub, Fantasy Nightclub, Furball (during IML weekend) and more,” Toro said. “I have many Chicago memories, and they have always been good I love Boystown.”