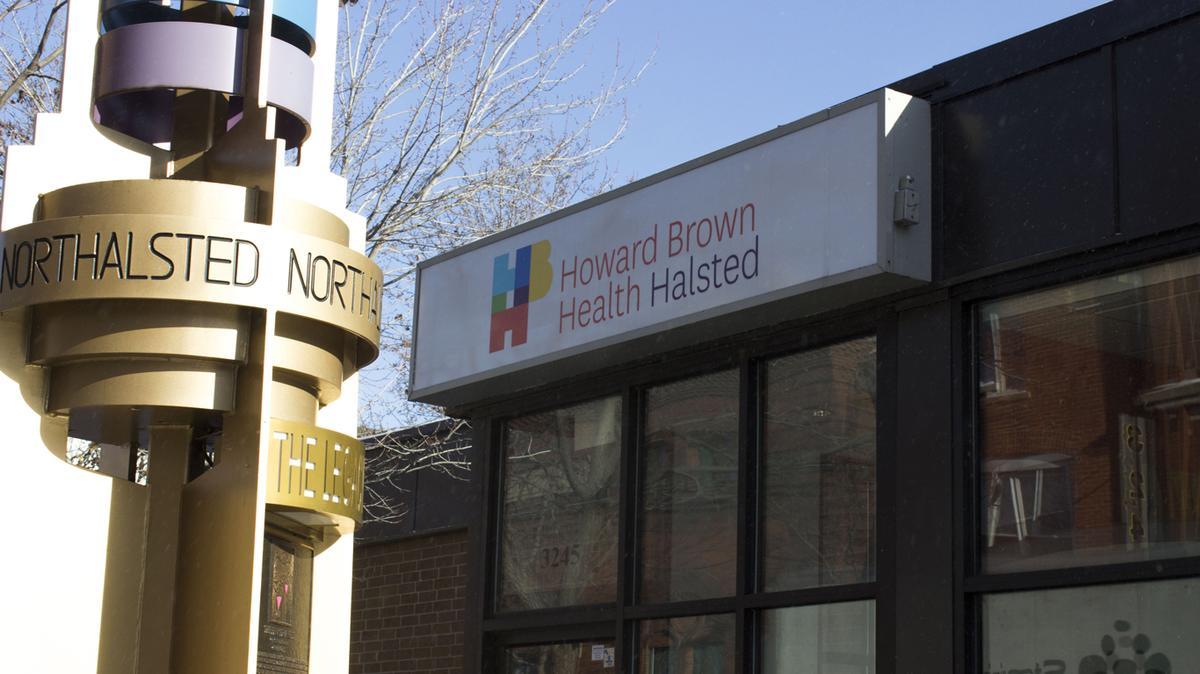 Howard Brown Health, the most recognizable healthcare provider to the Chicago LGBTQ community, on Tuesday issued a statement indicating it has a plan to deal with a planned strike by hundreds of workers.

“Howard Brown values its employees and respects the right of its workforce to strike,” said David Ernesto Munar, president and CEO at Howard Brown Health. “As we work with the union to reach an agreement regarding our workforce, we remain committed to providing the critical, affirming healthcare services for which our patients rely on us.”

Staffing is a key issue in negotiations. The health care provider plans to eliminate 60 union-represented positions.

Howard Brown said its administration has been working to close a revenue shortfall of $12 million, stemming from the unexpected losses in pharmacy revenue through the federally negotiated 340B pharmacy program supporting some services.

Howard Brown said it will ensure that all patient appointments are fulfilled or rescheduled as soon as possible.

Founded in 1974 with a focus on serving Chicago’s LGBTQ community, Howard Brown Health today serves about 30,000 patients annually across its 10 clinics and The Broadway Youth Center.