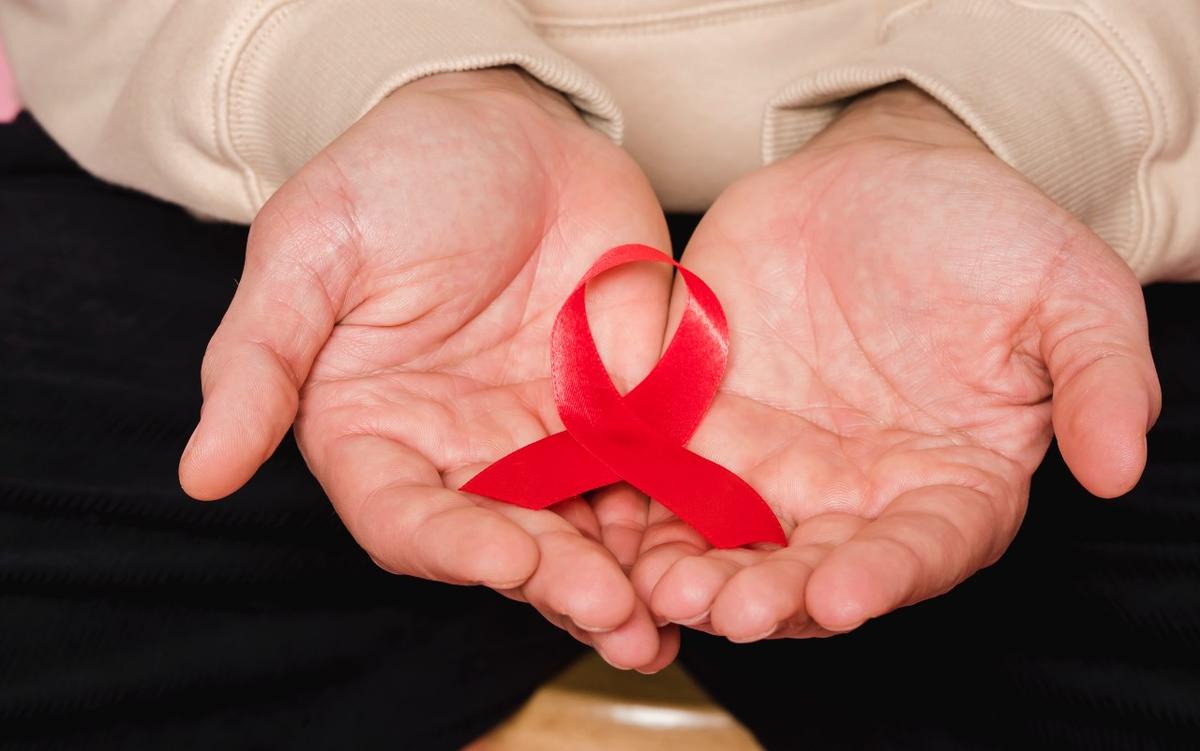 The number of Chicagoans newly diagnosed with HIV and AIDS in 2020 was at the lowest level in four decades, according to a new Chicago Department of Public Health (CDPH) report released on Thursday.

“I’m proud of the work that CDPH’s Syndemic Infections Bureau did to produce this extensive report,” said CDPH Commissioner Allison Arwady, M.D. “I’m even more proud of the excellent progress that Chicago continues to make in the fight against HIV/AIDS.

The HIV/STI Data Report also notes increases in the number of Chicagoans living with HIV who have achieved viral suppression, a key factor in living a high-quality life and reducing the likelihood that HIV will be passed to others. People achieve viral suppression by consistently taking prescribed HIV medications.

The report presents official HIV and STI surveillance data for 2020, including new and prevalent cases of HIV, and new diagnoses of chlamydia, gonorrhea, syphilis, and congenital syphilis. The report also highlights how HIV is impacting transgender persons.

A total of 627 new HIV diagnoses were reported in 2020 in Chicago — the lowest number since 1987. This represents a 29 percent decrease when compared to 2016 when there were 886 new diagnoses.

Declines in new diagnoses between 2016 and 2020 were seen in all genders, in all age groups, and Chicago’s Black, Latinx, and White populations.

CDPH recommends caution be taken when comparing 2020 data to previous years as the COVID-19 pandemic may have affected trends in HIV reporting - potentially resulting in underreporting of new HIV diagnoses.

Since 2019, CDPH, through its status-neutral HIV Services Portfolio, has invested more than $41 million annually in community-driven investments aligned with the Getting to Zero Illinois plan.