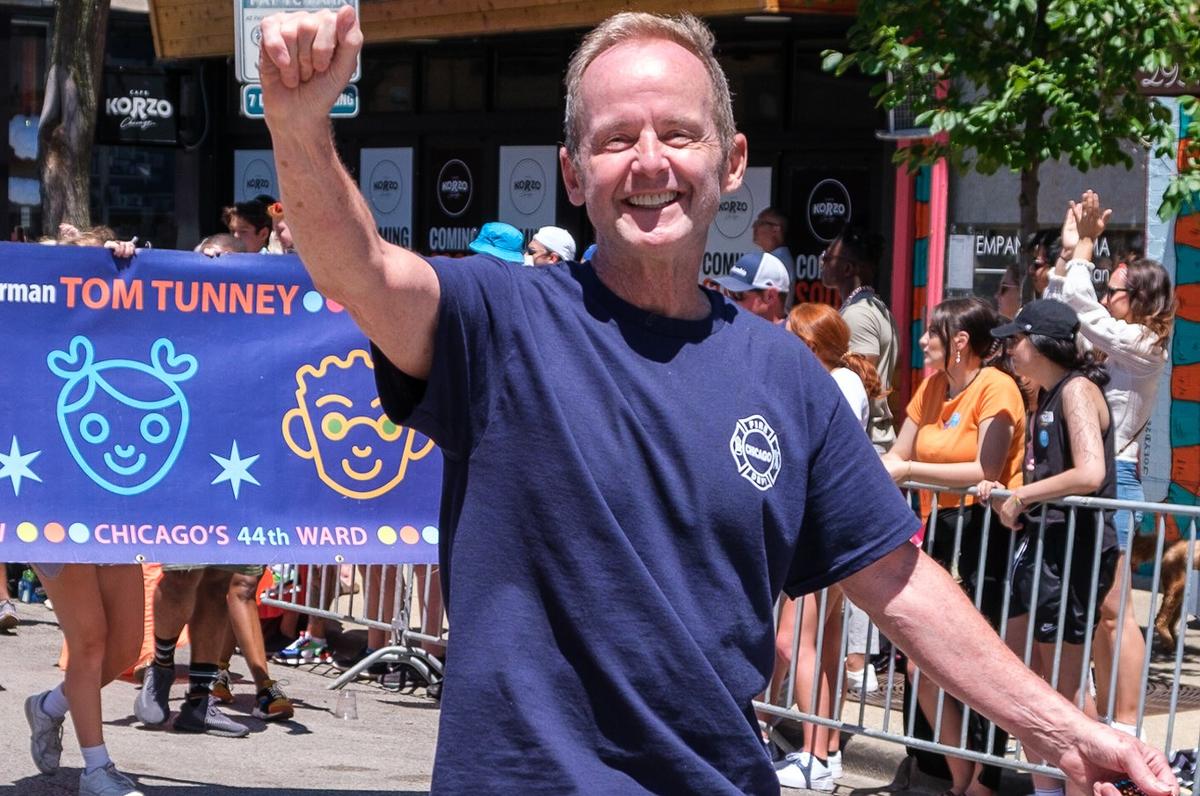 Tunney on Mayor Lori Lightfoot: 'Her personality is strong and can be somewhat divisive. She's vulnerable.'

Ald. Tom Tunney, Chicago's first openly gay alderman, announced Tuesday that he will retire at the end of his term next year.

“I have always strived to do my best for the residents and businesses in the Lakeview community and have been honored by the remarkable opportunity to serve the residents of the 44th Ward for almost twenty years,” Tunney said in his announcement. “I am grateful for the trust they put in me to help lead Lakeview forward in ways that benefited residents, businesses and visitors, alike. I will continue to work tirelessly for the ward through my last day on the City Council. As I look ahead, I see so many great ways in which I can continue to give back to the city I love.”

The 44th Ward alderman has represented the Lakeview neighborhood, including the popular LGBTQ entertainment district known as "Boystown," for nearly two decades. He chairs a five-member Gay Caucus.

Tunney is popular because of his LGBTQ status well-before civil unions and marriage equality. He had a history advocating for LGBTQ non-discrimination long before his stint as a city councilman.

On running for mayor, Tunney told the Chicago Sun-Times he hasn’t “completely ruled it out.”

“People want a unifier. People want somebody [who] can bring people together. Her [Mayor Lori Lightfoot] personality is strong and can be somewhat divisive. She’s vulnerable. She knows that. A lot of people are looking for an alternative,” he told the paper.

Tunney is the fifth alderman to announce his departure from Chicago City Council in the last few months, including openly-gay Ald. James Cappleman of the 46th Ward.

The North Side businessman has also owned Ann Sather Restaurants for more than 40 years.