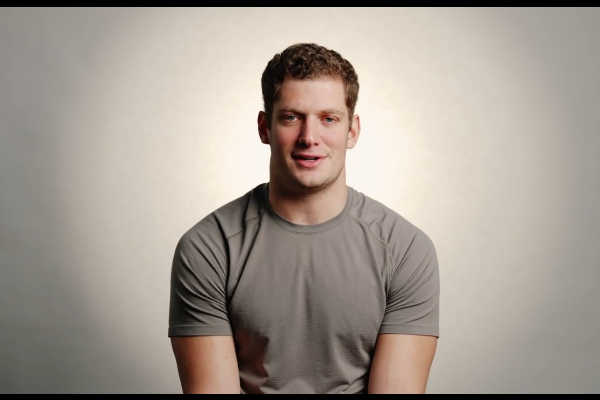 Out player Carl Nassib has signed with the Tampa Bay Buccaneers.

According to ESPN's Adam Schefter, the deal is for one year.

Nassib, 29, came out gay last year in an Instagram post. At the time, he was playing for the Las Vegas Raiders. Nassib became a free agent after the Raiders released him earlier this year.

Nassib previously played for the Buccaneers in 2018 and 2019.

Nassib became the first active NFL player to come out publicly when he released a short video on his Instagram account.

(Related: Carl Nassib says he publicly came out gay to help kids struggling with their sexuality.)