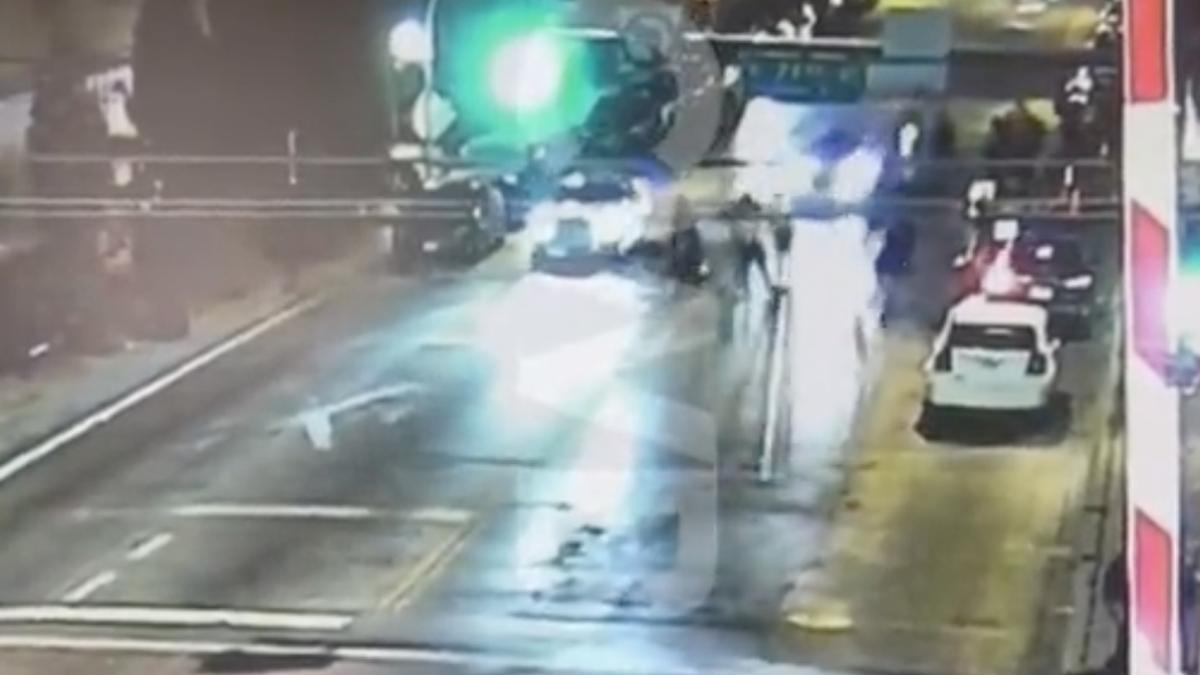 3 dead, 1 injured in hit-and-run outside The Jeffery Pub on Chicago’s south side

A horrifying hit-and-run crash in Chicago on early Sunday morning left three people dead and another seriously injured outside one of Chicago’s longest-running LGBTQ bars.

“A very unfortunate tragic event occurred early this morning after closing,” said a Sunday morning post on The Jeffrey Pub’s Facebook page. “A small group of people were in the street and an unidentified vehicle drove past at a very high rate of speed injuring several people and some deceased. Our hearts [are] heavy this morning that such [a] tragic event has occurred. And to those that lost a loved one or friend we stand with you.”

Chicago police confirmed that three men died and a fourth was injured by the car around 5 a.m. on the 7000 block of S. Jeffery Blvd. near Jackson Park in the South Shore neighborhood.

The surviving man was taken to Stroger Hospital, but his condition is unknown.

“We always encourage everyone to leave and go to your vehicles right away to make it home safe. And tonight this happened. If anyone has any information to assist in finding out who did this please contact us immediately and you will remain anonymous,” the bar’s post said.

A deeply disturbing video of the accident obtained by CWB Chicago shows the car speeding down the wrong side of the street before striking the men so hard that several bodies fly into the air.

A second even-more-graphic video, recorded by a car’s dash camera just steps from the crash, has also surfaced on Twitter.

Police are investigating and no one has been arrested.

3 dead, 1 injured after a driver appears to intentionally strike a group of men in the street near 71st and Jeffery in #Chicago around 5 a.m. Sunday. Offender remains at large. pic.twitter.com/wa2ZNFW1FB
— CWBChicago (@CWBChicago) August 14, 2022