Double dose of DJ Dan Slater this weekend in Chicago 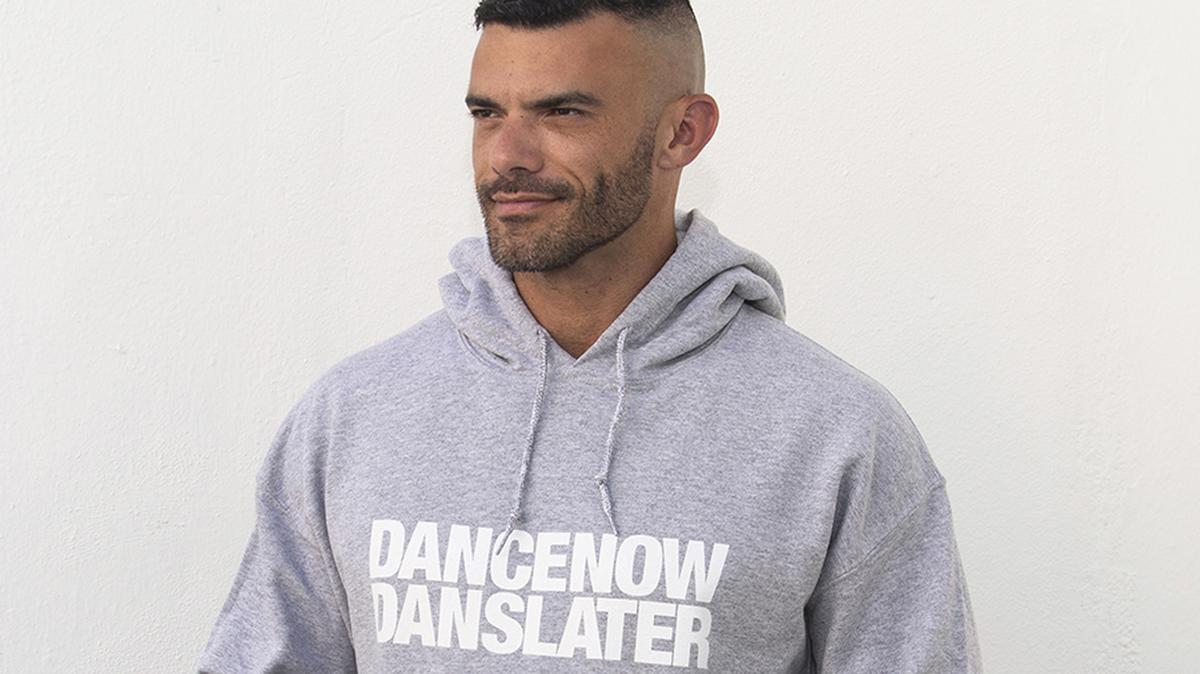 'I have a special spot for Chicago,' says DJ Dan Slater

Popular DJ Dan Slater returns to Chicago this upcoming weekend with two sets, including his debut at Chicago Pride Fest.

Slater brings his distinctive beats back to Hydrate Nightclub in Lakeview on Saturday night, June 18, with Hydrate's renovated, improved sound and light. Then, on Sunday, June 19, Slater ups the party mode at Chicago Pride Fest.

Slater, an Australian now who now lives in South Florida, was last in Chicago – at Hydrate, naturally – this past February. His Pride Fest gig starts at 6:30 p.m. on the Waveland Dance Stage (Halsted & Waveland).

“The crowd in Chicago is one of my favorites in the U.S.,” said Slater, who also delivers his DANCE NOW merchandise (DanceNowDanSlater.com). “Chicago's LGBT scene is one of the (most) diverse and a favorite of mine. I have a special spot for Chicago. I nearly ended up moving here in 2017.”

Slater said his all-time favorite Chicago performance was, without question, DJing on the Hydrate Stage for Northalsted Market Days in 2019. “It was the perfect Saturday in Chicago. It was so memorable because I could share the experience with the Hydrate family and so many friends and supporters from around the U.S. and the world.”

Slater is excited to see Netta and Alaska.

“I saw Netta at White Party in Palm Springs; she was so good; you can't miss her. Alaska is amazing, talented and funny,” Slater said.

Slater is celebrating Pride Month … on airplanes. He has June performances on both coasts – in New York, Los Angeles and San Francisco. He also brings the Pride Month beats to Kansas City, Mexico City and other cities.

Pride Month “means that, as a community, we can celebrate who we are, see how far we have come, and be strong to look forward to the future,” he said. “We must remember there is more to Pride than just parties. Pride started a protest and I am grateful for the opportunities we now have.”

Slater was a strong supporter in May for Mental Health Awareness month, as the proceeds from sales of DANCE NOW DAN SLATER merchandise was donated to The Trevor Project.

launched ASK NOW DON'T ASK LATER because I wanted to help and contribute to a cause I am very passionate about. It has helped me through some of the hardest, uncertain times of mine and so many others' lives.”