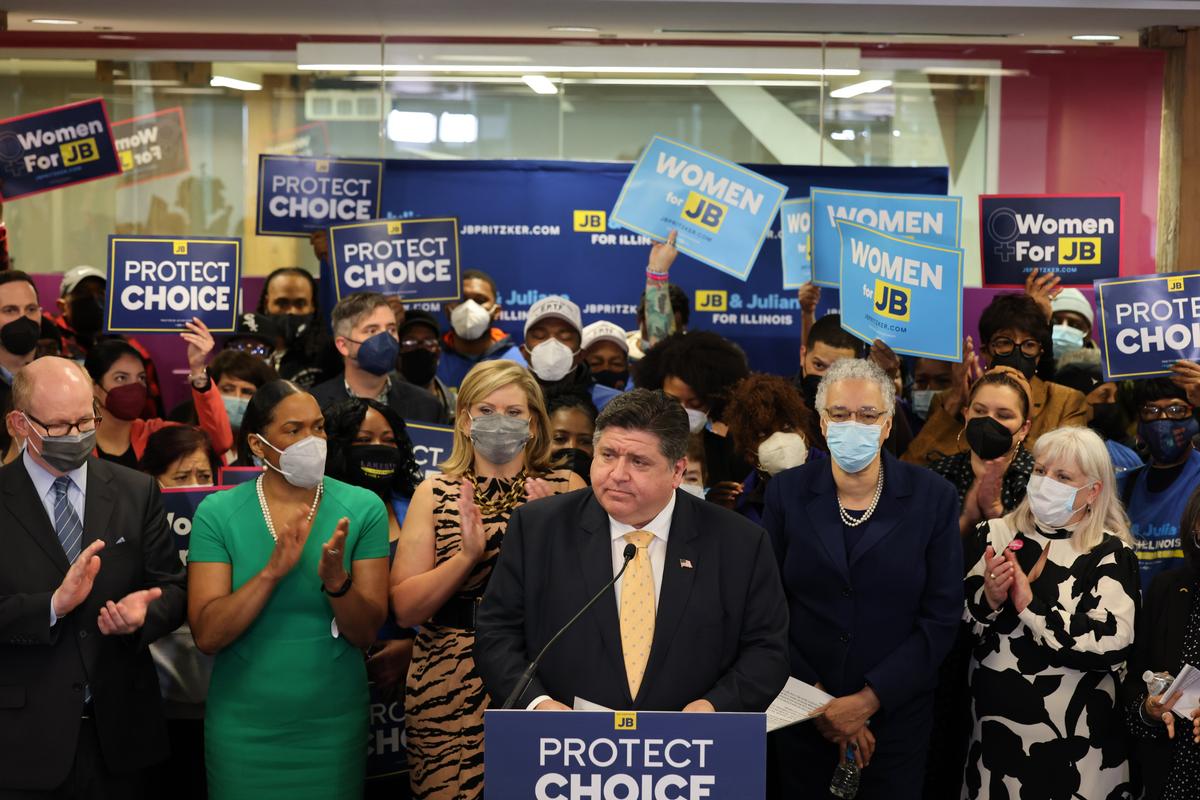 The Cook County Democratic Party is pushing its officially endorsed slate of canidates ahead of the June 28 Illinois primary election on social media and on-air radio and television broadcasts.

The slate was chosen last December to allow ample time to shore up support and money well-before the campaign season was to begin. That season is now in full swing.

Cook County Democratic Party Chair Toni Preckwinkle said at the time, "We are proud to present this diverse, accomplished slate of candidates. ... This is a slate that represents the values of our party and we look forward to working hard to elect Democrats up and down the ballot in Cook County."

Contrary to popular belief in Illinois, running as a Democrat or Republican does not automatically mean receiving an endorsement from the political party itself.

Candidates have to compete for an endorsement by appearing before party committee members in a process similar to an intensive job interview. Incumbent office holders usually get to bypass the process, though not always.

The endorsed candidates are:


Almost all the federal, state, and county candidates endorsed by the Cook County Democratic Party have openly supported and spoken for LGBTQ rights, though advocates have argued that almost all have not spoken enough or at all about protecting transgender persons from ongoing violence, harassment, and discrimination.

The primary election will be held on Tuesday, June 28 from 6 a.m. to 7 p.m. Persons in line before 7 p.m. have the right to stay in line to vote.

Early voting is underway at select locations in each Chicago ward and the various municipalities within Cook County.