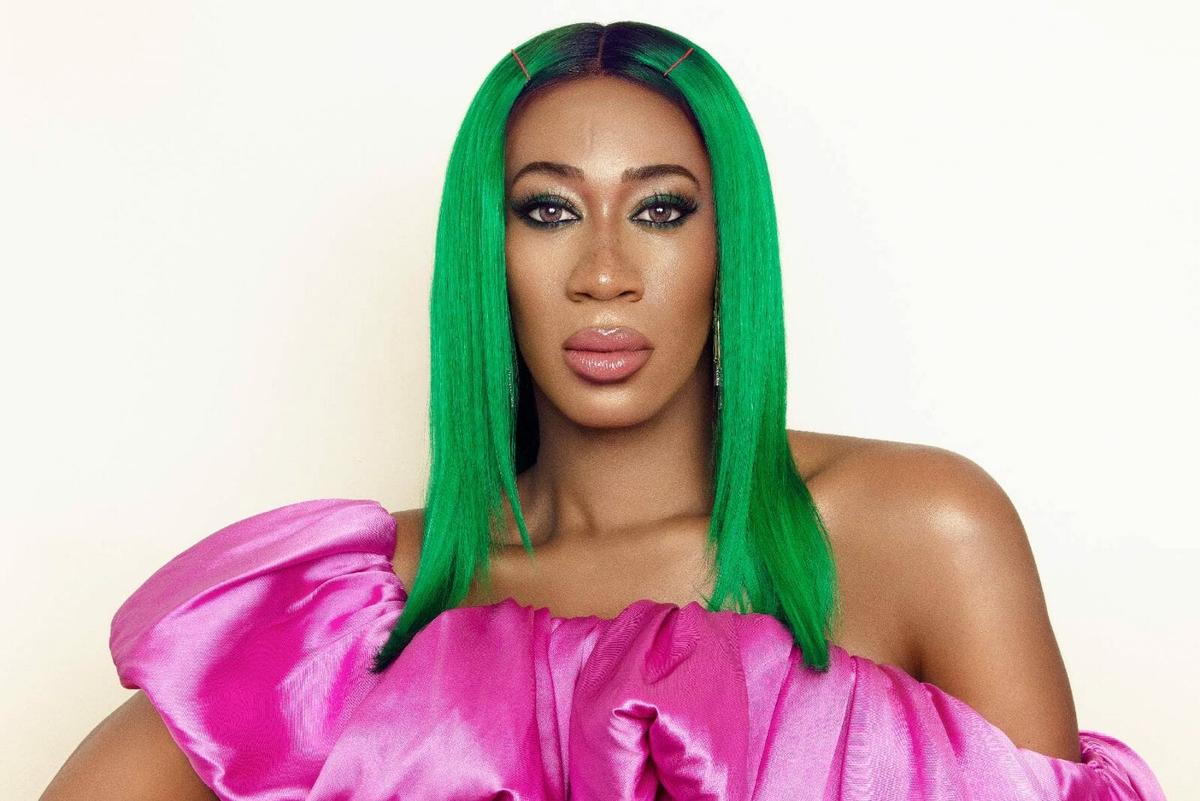 A YouTube sensation turned original pop artist, Mila is known around the world for her unforgettable stage performances and one of a kind music videos.