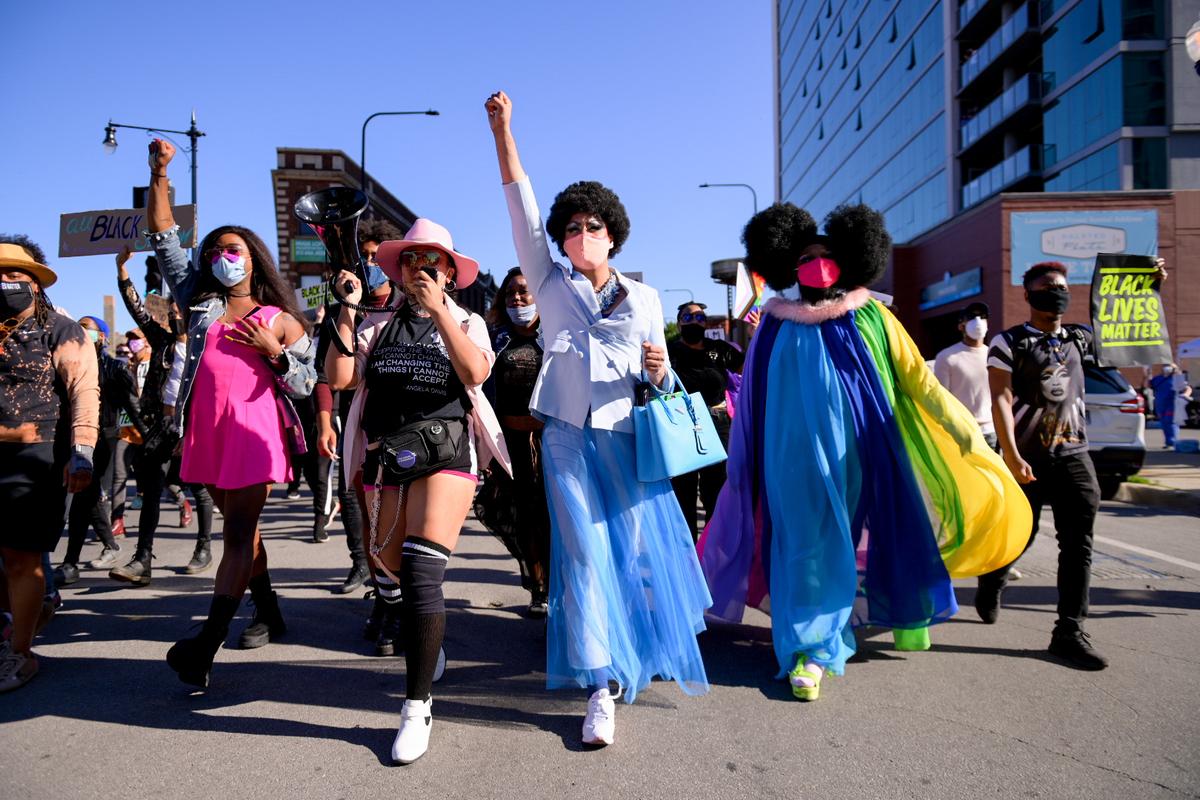 Block Club Chicago is celebrating Pride Month with a virtual panel about creating safe, inclusive spaces for all LGBTQ people.

The virtual discussion will feature queer activists Abhijeet, an inclusive party planner and producer for A Queer Pride; Jo MaMa, founder of the Chicago Black Drag Council; and Milani Varela, ambassador for the CDC's Let's Stop HIV Together campaign. Each panelist will share how they work to create more inclusive spaces for queer people.

The conversation will be moderated by Block Club's Jake Wittich, who covers LGBTQ news in addition to the Lakeview, Lincoln Park and Old Town neighborhoods.

"This panel is about building inclusive spaces for all LGBTQ people in Chicago — that means not just white gay men who oftentimes get most of the focus," Wittich said. "We want to make sure we're building spaces that are inclusive for trans people, people of color, people with disabilities and more."

This June marks two years since thousands of Drag March for Change protesters flooded the streets of Northalsted, Chicago's landmarked LGBTQ neighborhood, calling for change in the city's queer community.

The protest was sparked by the murder of George Floyd in 2020.

The neighborhood, colloquially known as Boystown, had also experienced instances of anti-Black discrimination and other forms of racism, including discriminatory dress codes and Black DJs being told to play less hip-hop music.

"We'll discuss how the community has cleaned up its own house, what work has been done and what work still needs to be done to make sure our spaces are inclusive for every LGBTQ person," Wittich said. "Allies of the community will get a lot out of listening to this discussion as well."