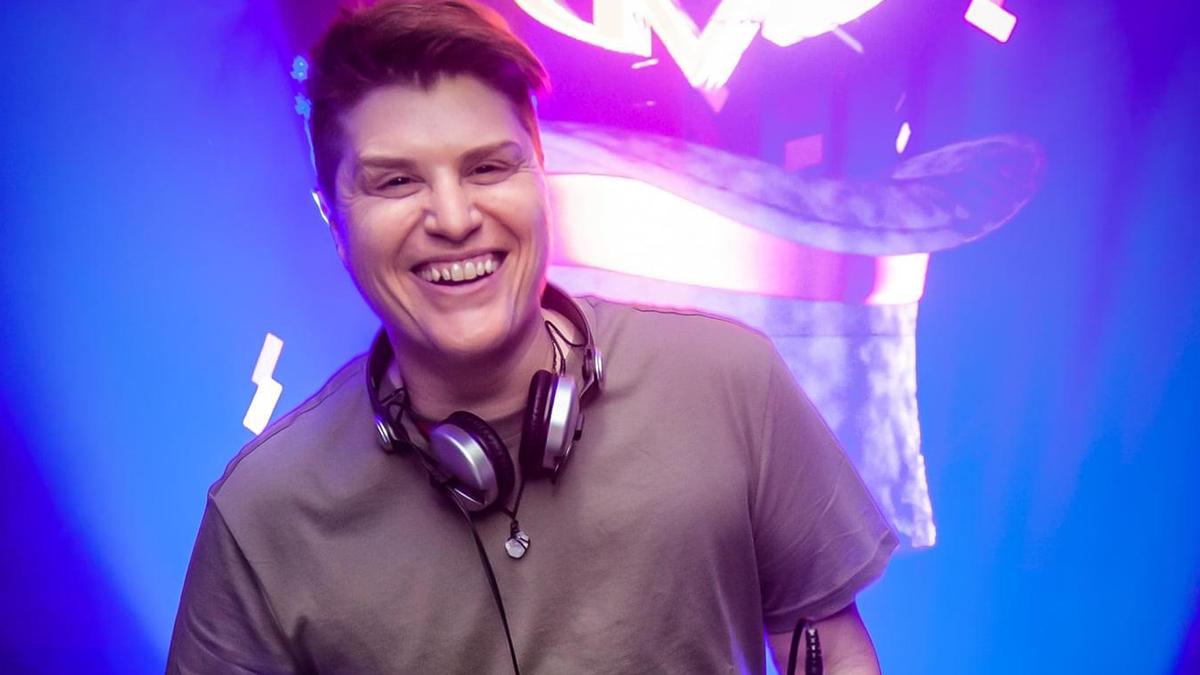 DJ Calagna returns to Hydrate: ‘It is one of my favorite clubs in the country’

Calagna brings worldwide experiences to Chicago when they bring the beats to Hydrate Nightclub on Saturday, May 28, marking their first gig at the popular Lakeview club in three years.

Those signature progressive and tech house sounds carry international vibes. After all, Bodhi Calagna is originally from the New Orleans area, grew up in Dubai and Aberdeen, Scotland, which is where they fell in love with house music, and they now live in Denver, Colorado.

“I have been coming to Hydrate since the beginning. It is one of my favorite clubs in the country, partly because of the history I've had in the club and partly because there is something special about Chicago,” Calagna said. “Being in the birthplace of house music brings a certain feeling. It's classic, soulful and still driving, and progressive. Whether I am playing in queer or straight spaces, I adore this city and the friends I've made over the years.

“Be prepared for a proper musical journey. I have not been to Hydrate (in years due to the pandemic), so I couldn't be more excited to be back in the booth.”

Calagna, 46, a transgender/queer DJ, is also a hypnotherapist, psychedelic guide and life coach via their private practice, Remix Your World.” I help people connect to their true nature, discover their passions, and navigate difficult transitions through self-discovery, music, and mindfulness,” they said.

“I tour consistently all year long to various cities all over the country and abroad. I haven't been abroad since (the pandemic started) and I'm itching to jump over the pond again soon.

“DJing is a spiritual practice for me. It's always about mood and the journey. The elements, the theme and intention behind the event, and the space and sound all play significant roles in the vibe I create. Although those elements change from party to party, the essence will always remain. My purpose is to provide dancefloor therapy and help people release while taking them on a journey. I intend to provide a space for connection for the dancer, connection to the music, and connection to something greater than themselves.”

Calagna said they was obsessed with music as a youngster and made mixtapes for friends. They then started to breakdance, becoming a resident dancer in a few teen clubs, they said, “and the journey from the dancefloor to DJ booth felt like a natural progression.”

Calagna tagged legendary Casey Kasem as an early idol, particularly fond of the stories he told. “My first DJ mentors were my first teachers back at the teen clubs. Super Dave, Iceman, and Johnny Cage all took the time to teach me,” they said. “The more I grew, Danny Tenaglia, Carl Cox, and Oakenfold were significant influences.”

Today, it's Calagna's intuition that guides.

“One thing I've learned through being in the public eye and working with people one on one in therapeutic settings (is), there is always pressure. It's up to us to manage those pressures and anxieties through mindfulness practices and having a solid mental fitness plan,” Calagna said. “The pressure is good and when you understand how to work with it rather than let it control you, you allow space for magic to happen.”

First DJ Gig: Was in 1992 or 1993. “I had to fill in for someone on vacation at a local teen club in Lafayette, Louisiana, called CPR. I was so nervous, but I managed, and it kept the fire burning to keep learning.”

All-time Favorite DJ Gig: “There have been so many that have stood out over the last three decades. Some of my favorites have been (in) Bangkok, Rome, Amsterdam, and most recently, Pines Party.

Transition: “Transitioning during a pandemic had its challenges. It was hard not being with my friends and family while not playing shows. But this July, I will be celebrating two years post-top surgery and it feels incredible. There are still many emotions and obstacles to navigate at times, but I'm grateful I found the courage to transition, even if it was later in life.”