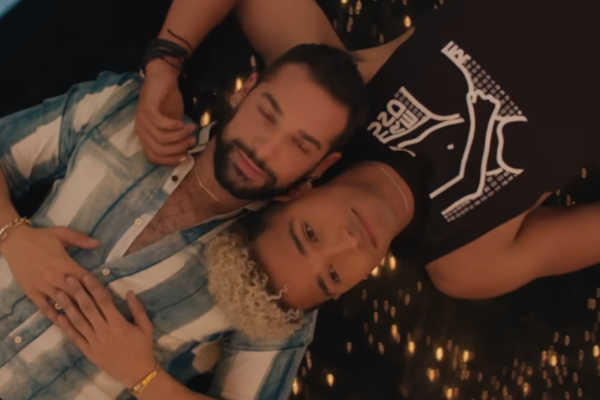 Streaming network Peacock has released the first trailer for its upcoming Queer as Folk reboot.

The trailer promises plenty of drama and hot sex.

It opens with Brodie, played by Devin Way, telling Marvin (Eric Gaise) that he dropped out of medical school. The scene appears to take place in Babylon, the local gay club featured in the US version of the series.

Peacock's take on the show takes place in New Orleans.

According to the show's synopsis, the lives of a diverse group of friends are "transformed in the aftermath of a tragedy."

The trailer hints at an Orlando Pulse nightclub-like shooting as the transforming tragedy.

This new version of the show was created by Stephen Dunn, who worked on Apple TV+'s Little America and is adapting the novel Yes, Daddy for Amazon Prime.

Dunn said that his series is "about people who live vibrant, vital, unapologetically queer lives."

Rounding out the cast are Fin Argus, who plays a "cocky highschooler," Jesse James Keitel, who plays a transgender, semi-reformed party girl, Johnny Sibilly, who plays a successful lawyer, and Ryan O'Connell, who plays a pop culture nerd with cerebral palsy. O'Connell also served as a writer and co-executive producer on the series.

The series arrives on Thursday, June 9.