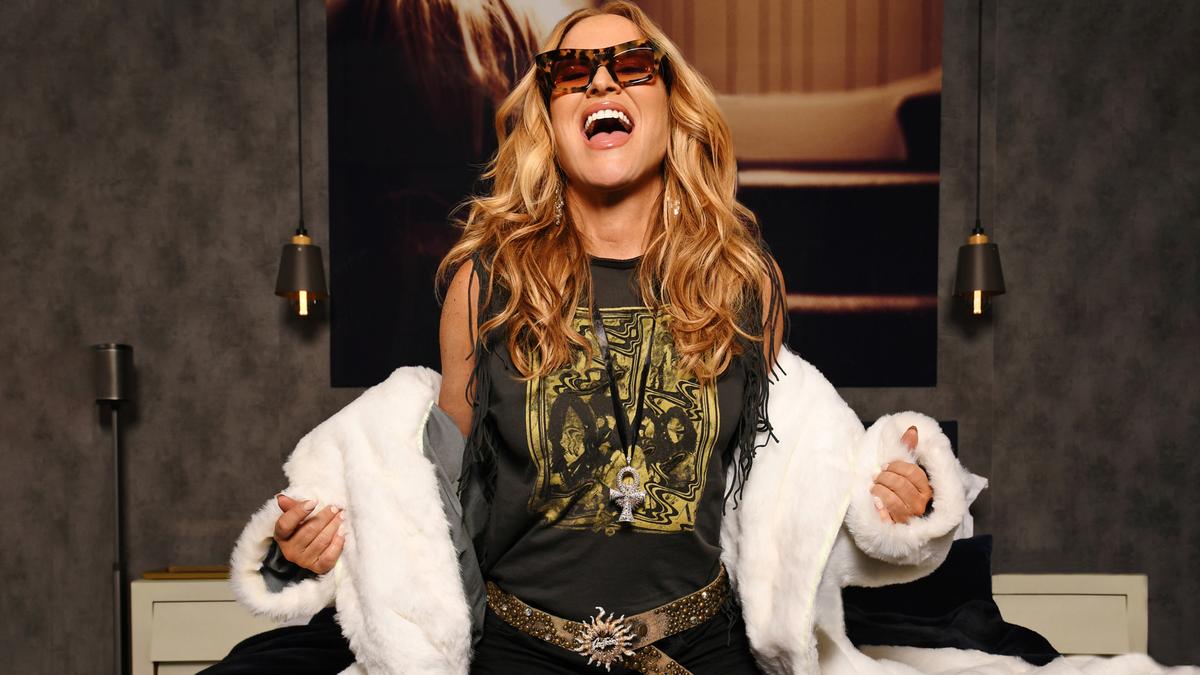 anastacia is among headliners for 2022 market days

“This year's festival is going to be amazing,” said lead organizer Mark Liberson. “We are looking forward to international travelers and people from across the US to return to our city and have an amazing line-up planned for them on August 6 and 7.”

Market Days, considered the city's largest street festival, is celebrating its 40th year and attendance is expected to approach 100,000 visitors from across the globe.

The event has become a much-anticipated summer bookend to the LGBTQ community's June Pride festivities, both produced by the Northalsted Business Alliance.

Other top performers include Sixteen Candles, Rod Tuffcurls and the Bench Press, Jaimie Wilson, the Out at Wrigley Singing Contest Finals, Lynne Jordan and the Shivers, Meghan Murphy “Big Red” and more.

The half-mile-long festival on North Halsted Street from Belmont to Addison, will include a total of five music stages. The South stage at Halsted and Belmont has LGBTQ femme-oriented programming by Peach Presents (Saturday) and Back Lot Bash Presents (Sunday).

The Chicago Sound Stage will showcase breakthrough LGBTQ performers and a diverse mix of musical styles.