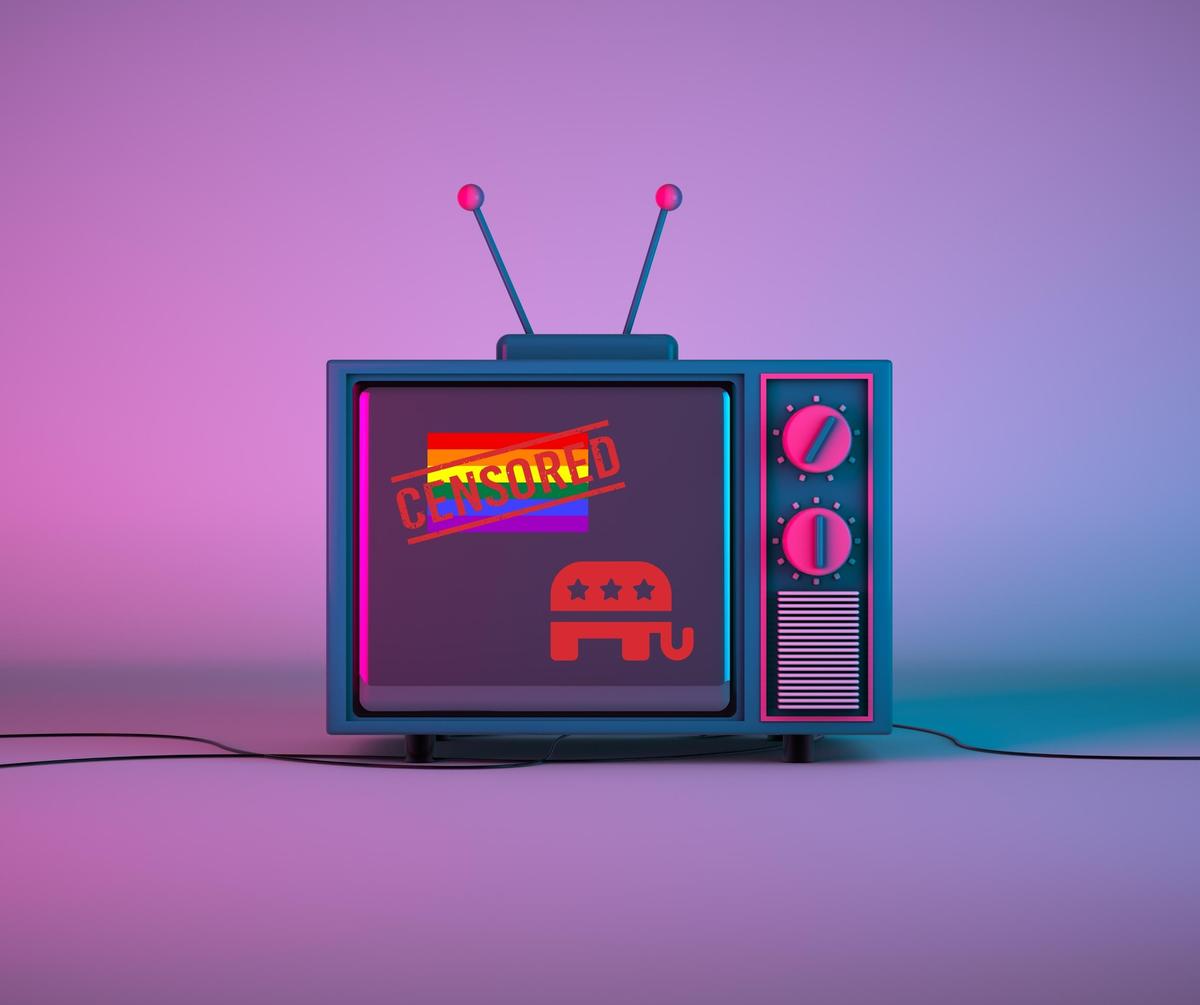 Five Republican U.S. senators addressed the TV Parental Guidelines Monitoring Board, requesting a new rating for television shows that have LGBTQ persons. They explained that portrayals of LGBTQ persons are sexual and therefore disturbing.

The Republicans are attempting to weaponize the Telecommunications Act of 1996 to censor LGBTQ material from televisions. Under the law, persons can more easily block television shows using what is called a v-chip, just by choosing a television rating set by the TV Parental Guidelines Monitoring Board.

"We found this tool can be valuable in assisting us in identifying a healthy exposure of content for our children," the senators wrote.

"To the detriment of children, gender dysphoria has become sensationalized in the popular media and television with radical activists and entertainment companies," they continued. "This radical and sexual sensation not only harms children, but also destabilizes and damages parental rights."

The senators cited Walt Disney Co. and its support of LGBTQ content, in the letter.

"This same company has concerningly denounced and vowed to work to repeal a recently passed Florida parental rights law that bans classroom instruction on sexual orientation or gender identity," they wrote. "The motications of hypersexualized entertainment producers striving to push this content on young audiences are suspect at best and predatory at worst."

Republicans have been emboldened to take on issues of sex, sexual orientation, gender identity, and even race, hopeful that the current conservative majority on the U.S. Supreme Court will uphold the wants of people who claim to defend "family values."