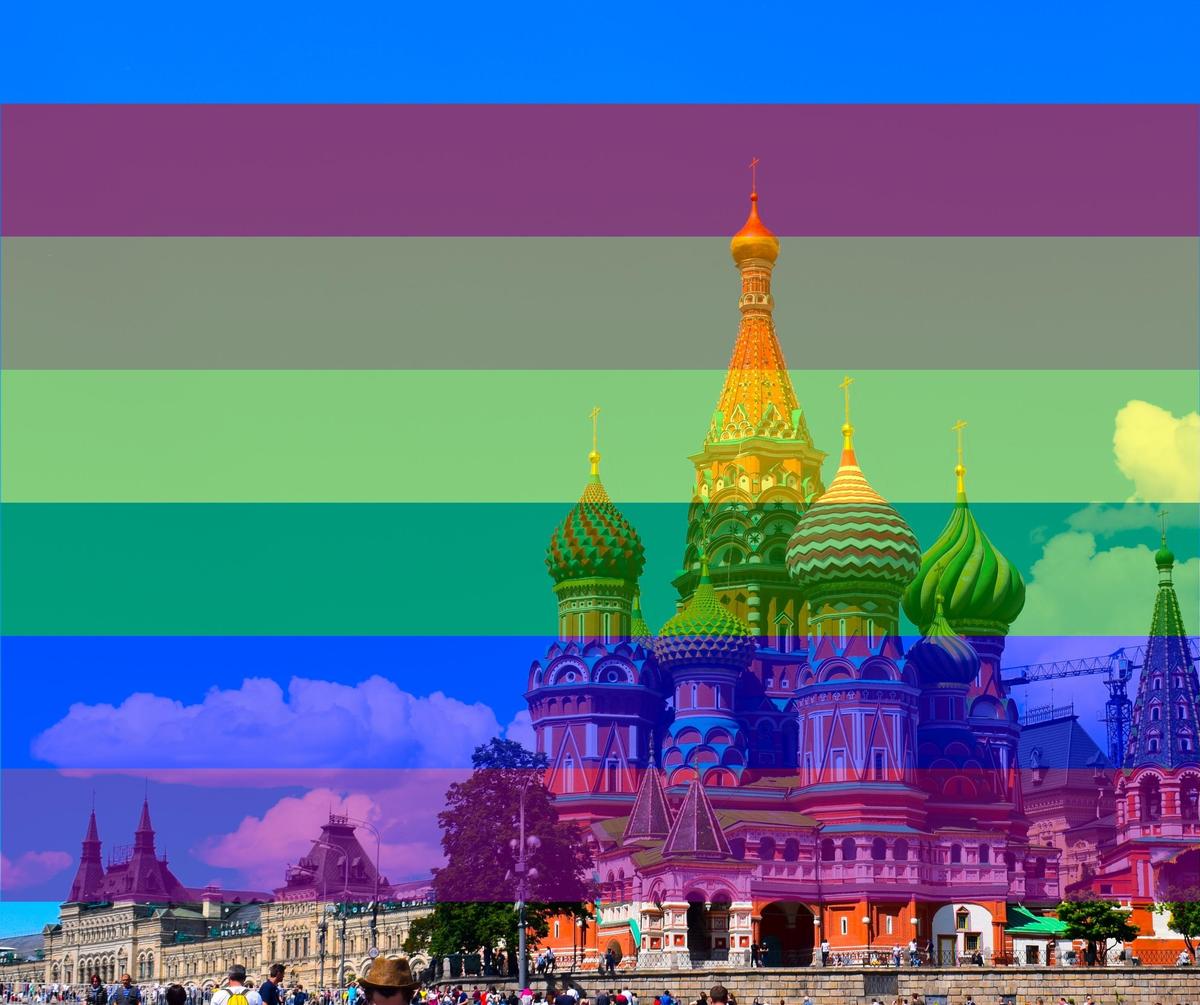 Part of continuing oppression of LGBTQ persons in Russia

One of the largest LGBTQ advocacy groups in Russia has been shut down by a federal court in St. Petersburg. LGBT Network and its parent Charitable Sphere Foundation have been in the crosshairs of the Putin Administration.

Russia's courts say that the organization "carried out political activities using foreign property" in a campaign to undermine the Constitution of Russia.

"The Ministry of Justice of Russia said that the activities of the fund did not comply with 'basic traditional values established in the Constitution,'" former LGBT Network director Igor Kochetkov said on Facebook.

President Vladimir Putin and the Russian legislature have been cracking down on freedom of expression for LGBTQ persons. Its criminalization laws for promoting LGBTQ expression and discussion have been used as models for related laws in U.S. states.