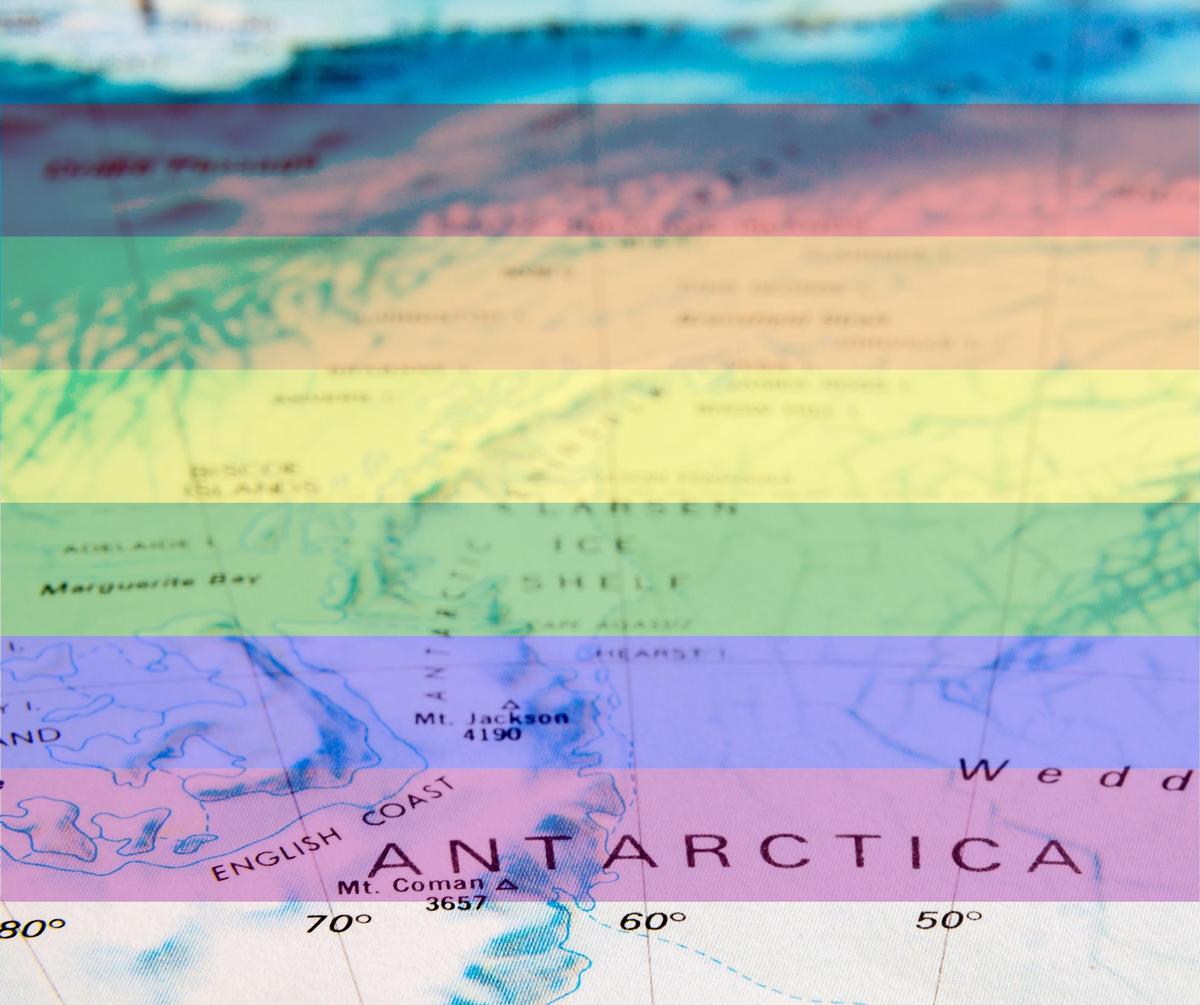 First such wedding in the southern polar region

"It felt tlike the perfect place for us to finally tie the knot," they said. "We've even had the coordinates of the wedding location engraved into our rings."

The captain of the shop officiated the wedding.