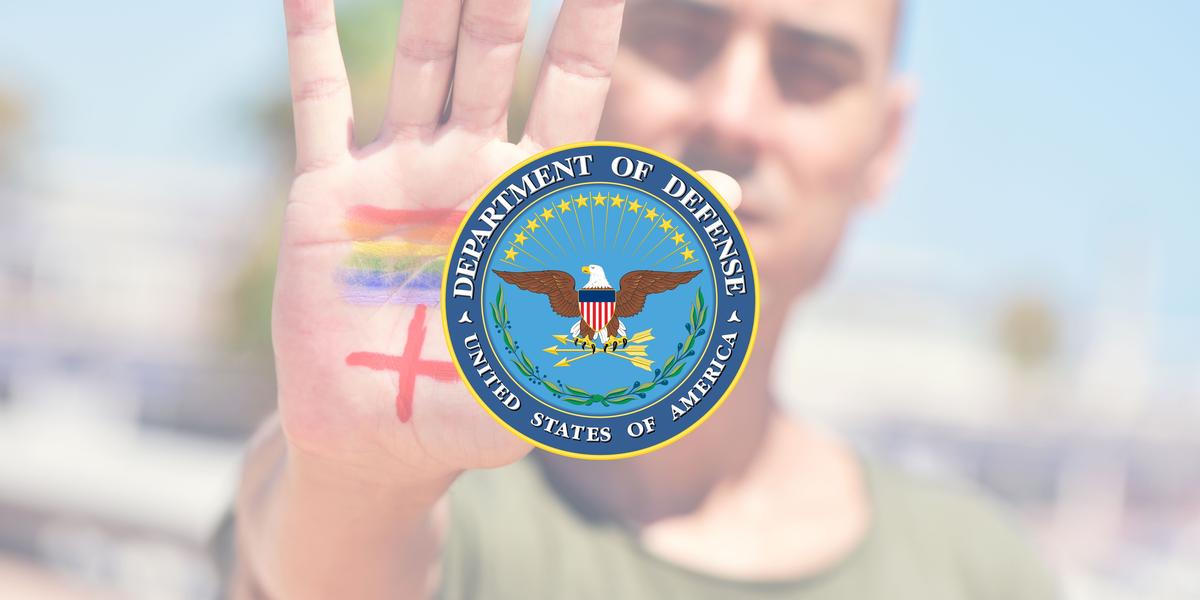 Ruling might affect other Defense Department policies against HIV-pos soldiers, sailors, and airmen

U.S. District Judge Leonie Brinkema of the Eastern District of Virginia ruled that the U.S. Department of Defense is actively discriminating against HIV-positive members of the armed services when it refuses to deploy them or assign them to certain positions.

District of Columbia Army National Guard Sgt. Nick Harrison was not allowed to join the Judge Advocate General's Corps because he had HIV. Two men who remain anonymous were airmen who faced discharge over their HIV status.

Brinkema said the Pentagon's policies against HIV-positive service members are scientifically outdated, noting there are other persons classified as having "chronic health conditions" that don't have the restrictions persons with HIV must suffer.

One such outdated understanding of HIV, the AIDS Foundation of Chicago notes, is that persons who are HIV-positive but have undetectable viral loads cannot pass the virus to others. Undetectable means untransmissable, according to current science.

The judge has ordered the U.S. Army to start over with Sgt. Harrison's application to join the JAG Corps while the U.S. Air Force reinstate the two unnamed airmen.

Brinkema's findings in this case may affect other Pentagon policies.