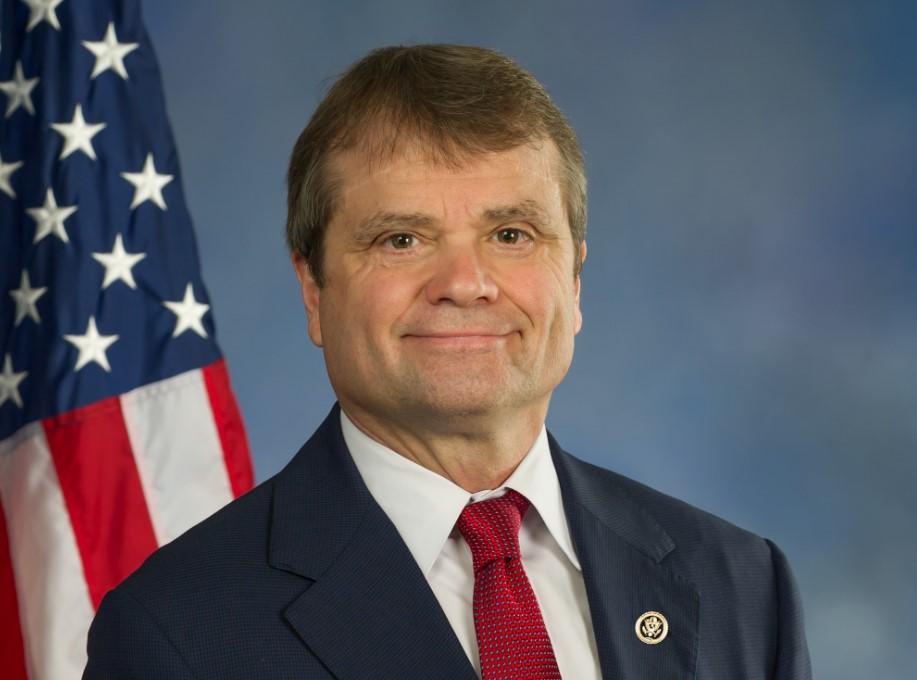 U.S. Rep. Mike Quigley (D-Chicago) established a new political campaign committee separate from his federal one. "Quigley for Chicago" was created to fund internal polling to gage the congressman's chances of winning a mayoral race. He is not permitted to use funds set aside for his federal campaigns.

While this is not an admission of intent to run for Chicago mayor, it is seen as a significant step toward it. He may very well not run if he believes his chances are low against other contenders.

Mayor Lori Lightfoot, the first out gay mayor of Chicago, has not yet announced her campaign for re-election. She is expected to do so.

While Quigley is not gay, he has a long-standing record of advocacy for LGBTQ civil rights and marriage equality in both the Cook County Board of Commissioners and in Congress.

The 63-year old is married to Barbara and is the father of two. Born in Indianapolis, Quigley attended Roosevelt University and received his Master's in Public Policy from the University of Chicago. He is a graduate of Loyola University Chicago law school.