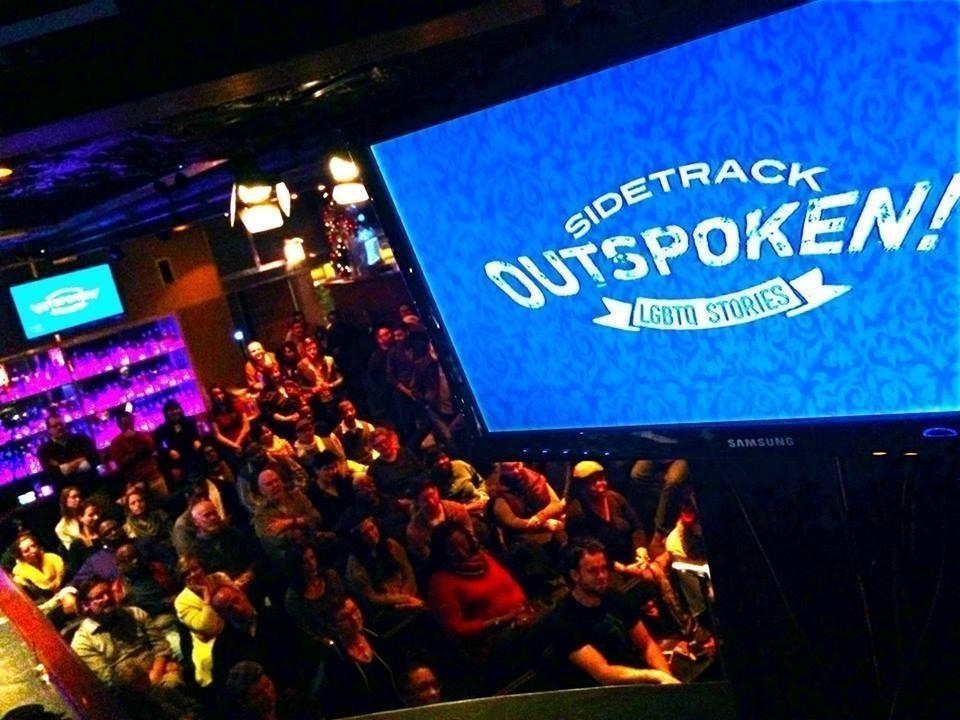 Kristian Davis Bailey is a writer, cross-pollinator, and New Yorker-turned-accidental Midwesterner, who has lived in Chicago for 3 years and Detroit for 4 years before that. His writing focuses on the intersection of Blackness, queerness, and social movements around the world - with a particular focus on Detroit, Palestine and South Africa. Kristian has been admitted to the MFA program at NYU in creative nonfiction.

Jack Rothmund is known by many names—on Instagram he's rothdaddy, if the government's calling consider him Jackson McKenzie, and if he's in a wig on stage, listen for Grassi Knowles…aka Beyonce's crunchy Caucasian cousin. Pairing the humor of a 13 year old with the eyesight of a 60 year old who spent the last 20 staring into the sun, Jack would describe his body type at 25 to be reheated “lean cuisine”. He's a November Scorpio with a passion for crying on the CTA, and consider himself an ally to the straight people here tonight—it's not that he has a problem with you, he just doesn't know how to explain it to his kids.

Jen Sinnen is a theatre educator and artist who is new to the Chicago area. Since moving from NYC, Jen started teaching theatre at a school for grades K-8 so she is thrilled to be out at night and talking to adults for a change. Jen loves backpacking, playing cards, and playing with her cat Leonard.

Leo Majors is a filmmaker and musician who moved from Indianapolis last year after graduating from Purdue University. Since then, he's been writing, working in film, and meting as many new people as he can. He's still getting his footing but having a great time doing it.

Monica Carmean is an attorney who lives in Rogers Park with her rescue pit bull, Dr. Beverly Crusher. She is a Kinsey 0 because sexual orientation isn't a choice. A graduate of Northwestern University and the Georgetown University Law Center, she is finishing her Master of Divinity from the University of Chicago in June. She isn't pursuing ordination because she a good lay. She attends Gilead Chicago, a Queer Storytelling Bar Church, and you should too, since you're into at least three of those four words.