Search is on for trans activist Elise Malary, last seen in Evanston 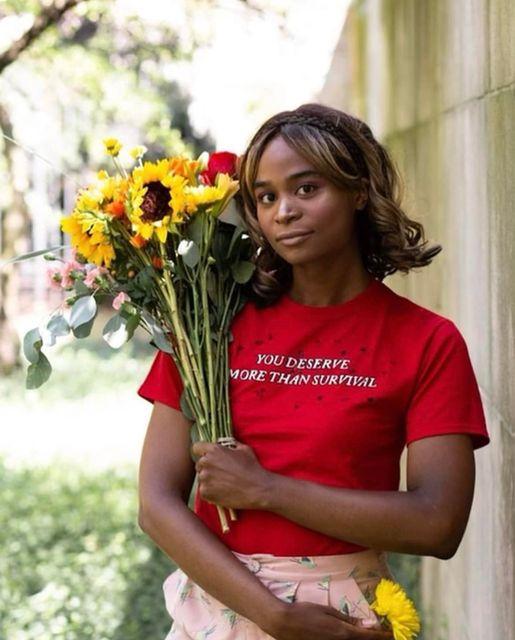 photo credit // facebook
A search is under way for Elise Malary, a Black trans woman who was reported missing by family and friends.

“I want to sound the alarm to my trans community,” Alexis Martinez, Court Support Coordinator with Transformative Justice Law Project, shared on Facebook. “Elise Malary, a dear friend, has gone missing for more than 48 hours. Her family has filed a missing person alert with the Evanston PD.”

Police confirm an investigation is ongoing.

According to her family, the 31-year-old is about 6 feet and weighs about 145 pounds.

Friends of Elise have taken to social media to spread awareness.

“Elise- we love you dearly and just as you work tirelessly as a fierce advocate, board member, and friend, your community is here rallying around you, too,” Chicago Therapy Collective, a nonprofit in Andersonville, posted to Facebook.

Described by Martinez as a “fierce advocate”, Elise has worked at Chicago Therapy Collective, Equality Illinois and AIDS Foundation of Chicago.

Elise is the receipient of the 2022 Trans Visibility Award from Life is Work, the first Black and Brown Trans-led social services and advocacy organization in the Midwest.

Angelina Nordstrom, one of Elise's friends, told WMAQ-TV that Elise had been struggling to cope with her father's recent death.