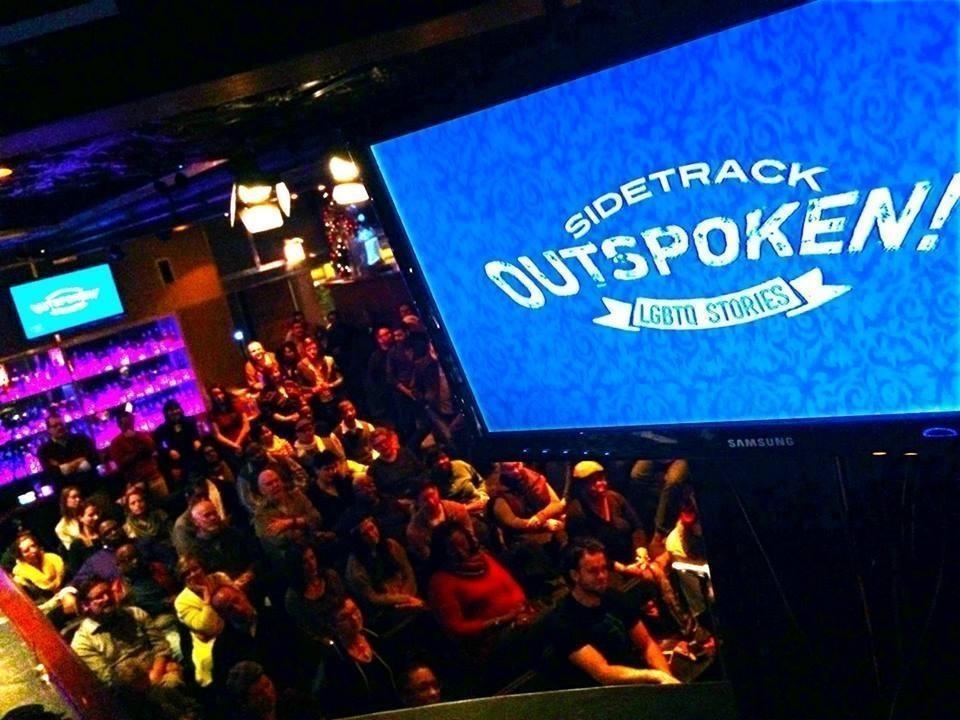 Precious Brady-Davis is an award-winning social justice advocate, communications professional, and public speaker. She is currently the Associate Regional Communications Director at Sierra Club and recently released her debut memoir I HAVE ALWAYS BEEN ME. For three years she served as the Youth Outreach Coordinator at Center on Halsted, where she coordinated youth programming surrounding HIV prevention, transgender advocacy, and LGBT leadership development. Precious also previously served as the Assistant Director of Diversity Recruitment Initiatives at Columbia College Chicago. A Nebraska native of multiracial background, Precious graduated from Columbia College Chicago with a degree in Liberal Arts and now resides in Chicago with her husband Myles.

Nick Greene works at an advertising agency on the creative team and has lived in Chicago since 2007. He enjoys exploring new cities, long walks through Chicago. He volunteers at the Center on Halsted and loves going out in Northalsted.

Trenton Crawford grew up in Lincoln, a small town in rural Central Illinois, where he was raised by his mother, grandmother, and aunt. He earned a bachelor's degree in Political History from the University of Chicago, and moved to Chicago's north side after graduating in 2019. He currently works for a political media firm. A self-proclaimed "butch queen," he is quite handy and enjoys fixing furniture and completing home DIY projects for his friends and grandparents.

Ina Pinkney is a chef, columnist, author and subject of an award winning documentary who shares her life and her stories. From growing up in Brooklyn with childhood polio to dominating the Chicago breakfast scene with her recipes and restaurants, Ina's journey is thoughtful, inspiring and provocative.

Larry Lesperance is a retired teacher and social worker. He founded one of the country's first high school Stop HIV Clubs and the school's Gay/Straight Alliance. In retirement, Larry gives speeches on gay aging for the Center on Halsted senior program and is a Board member of the Chicago Prime Timers, a senior club. His serves on the advisory committee on aging for the Loyola University School of Nursing and is a member of Swedish Covenant Hospital's Community Leaders Council. As president of the Chicago chapter of the Victorian Society in America, Larry arranges tours of historic buildings.