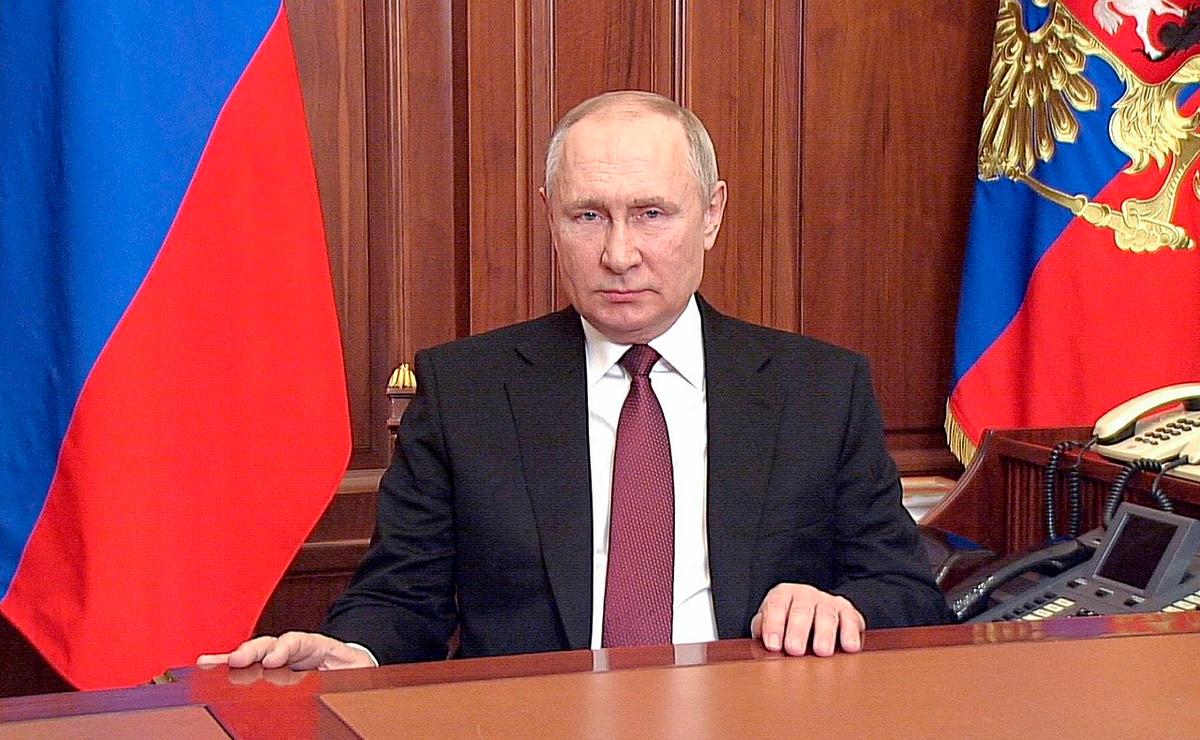 UN ambassador: intelligence shows LGBTQ people are on Russian list for extermination or internment in camps

When Joseph Stalin took control of Ukraine post-World War I, his iron fist fell heavier over the defiant Ukrainian people than the Russian people. He completely cut off their food supplies, even burning fields of wheat, granaries and mills, killing off livestock and destroying the meat openly in front of hungry locals.

The famine orchestrated by the so-called Red Tsar devastated the population just to prove a point: Ukraine is Russia and there is no arguing about it.

The new tsar is Vladimir Putin—his personality has heightened into a state of madness of sorts. And his iron fist seems to pound with the weight of a successor of Stalin. In fact, he may very well see himself as such.

While the human cost will affect huge swathes of the Ukrainian society, one community in particular sees nothing but oppression under Russian rule.

The Ukrainian LGBTQ community is now reportedly on a list for complete suppression.

The Los Angeles Times followed a 31 year old transgender Ukrainian named Zi Faamelu who fears for her life. She wants to leave but she can't.

Her passport identifies her as male. But Ukrainian leaders have forbidden all men from leaving the country, forcing them to take arms and defend the nation. She has no choice but to stay because of her gender at birth.

But staying could also mean being trapped if Russia succeeds in overpowering Ukrainian sovereignty and taking over.

Russia has some of the most restrictive LGBTQ laws in the world. In 2013, it passed what has been known to local Russians as the "gay propaganda" laws.

Mob action against openly gay men and transgender persons, specifically, has been met with a blind eye. Authorities much don't care about what happens to them.

In the eyes of Putin, these laws are necessary to preserve his idea of "traditional values" and "Russian culture."

Republican lawmakers in the U.S. have been inspired by Russian laws to propose anti-LGBTQ legislation in the States. For example, censorship of books, films, television productions, and other multimedia material that cover LGBTQ issues and identity are very much enforced in Russa.

Transgender persons are stripped of their dignity, pride, and respect by reducing their civil rights to almost nothing. No sports participation, for example.

In the U.S., these draconian laws have been dubbed "Don't Say Gay" laws. And these American lawmakers make the same argument: these laws are necessary to preserve the idea of "traditional values" and "American culture."

The Los Angeles Times notes that while Ukraine has a lot of ground to cover toward LGBTQ civil rights, it has been making strides.

But the overthrow of Ukrainian sovereignty will erase all progress and plunge LGBTQ persons to the lowest castes of Russian-administered society.

The threat of death is very real for people like Zi.

According to U.S. Ambassador Linda Thomas-Greenfield at the United Nations, intelligence has shown that LGBTQ people are on a Russian list of targets for extermination or internment in special camps.