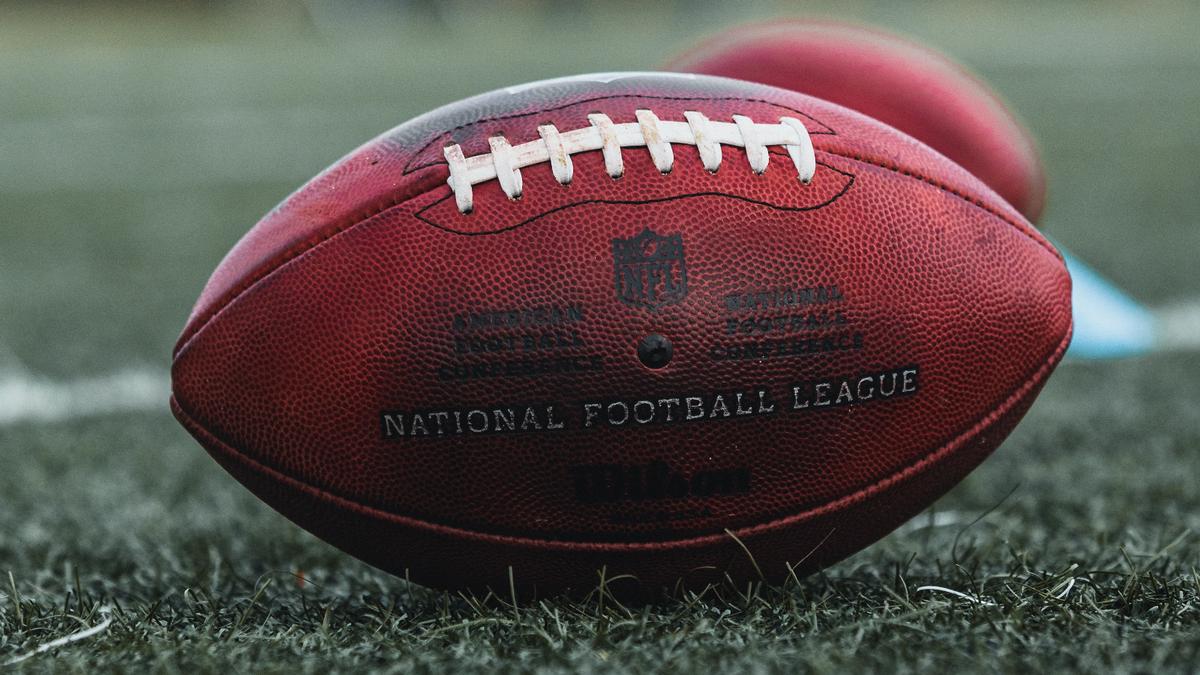 This Sunday's Super Bowl between the Cincinnati Bengals and Los Angeles Rams already has a clear and decisive winner – in how positively or negatively these two teams spoke about LGBTQ+ issues in their respective subreddits, from a just-released study from TickPick that analyzed tweets from the NFL from 2012-2021, a year's worth of posts from NFL subreddits, and a survey of 1,000 fans.

The Bengals came in as most positive.

The Rams came in as least positive.

“The questions we asked here speak to some timely discussions happening in American pro sports surrounding inclusivity and acceptance, and fans weighed in pretty strongly about where they stand on where they'd like to see professional sports go on the topic,” said Forrest Deters, a project manager working on behalf of TickPick.

“We ran this study in September 2021; the survey portion was conducted via Amazon's Mechanical Turk service, polling adult NFL fans located in the U.S. Aside from survey data, we also analyzed posts from NFL team subreddits and major sports leagues' official Twitter accounts. These posts were also collected in September 2021.”

The survey participants were 1,000 NFL fans in the U.S. surveyed via Amazon's Mechanical Turk.

Some of the study highlights:

- The Chicago Bears fans are tied as the 17th most supportive of LGBTQ+ communities in the NFL, with 41.6% of online posts and comments being positive.

- 54 percent of Bears believe the fan base would react positively to openly gay or bisexual players — 5th-most of all teams.

- The Cincinnati Bengals, Jacksonville Jaguars, and Tampa Bay Buccaneers have the highest rate of pro-LGBTQ+ comments and posts in online forums.

- 61 percent of people think the NFL needs to be more inclusive or promote more visibility of LGBTQ+ athletes and 55 percent thought their team should do a better job of being inclusive as well.

-Although fans perceived Major League Soccer (MLS) to be the most LGBTQ-supportive major sports league, both the NHL and NFL surpassed the MLS in tweeted support of the LGBTQ+ community.

“We saw that the NFL has been stepping up their digital PR in support of the LGBTQ+ community — there was a sharp and sustained increase in such tweets starting in 2020,” Deters said. “Ideally, fans would get what they're asking for here and we'd see that support continue to trickle down into the league's systems to make it a more inclusive place for everyone.

“Most fans want their teams to be more inclusive, which means each NFL team should be thinking about what it can do to cater to rising calls for proactive acceptance of LGBTQ+ athletes, staff, and others.

Deters said there definitely has been a major shift in pro-LGBTQ+ tweets from the National Hockey League (NHL) and NFL over the past two years.

“The NHL ranked fairly highly in this study, as it was ranked the second-most inclusive league by fans and boasts the greatest quantity of tweets in support of the LGBTQ+ community over the past decade,” he said.

“It's clear that NFL fans want a more inclusive league. It's up to the institutions now to respond to those calls.”

You can view the full study here.

Super Bowl LVI (56): The Los Angeles Rams will play the Cincinnati Bengals in Super Bowl LVI. It will be played at 5:30 p.m. CST on Sunday, Feb. 13 at SoFi Stadium in Inglewood, the home of the Rams and Chargers. The game will be broadcast by NBC (Channel 5 in the Chicago market) and Telemundo (Español).

Where to watch the Super Bowl in LGBTQ Chicago