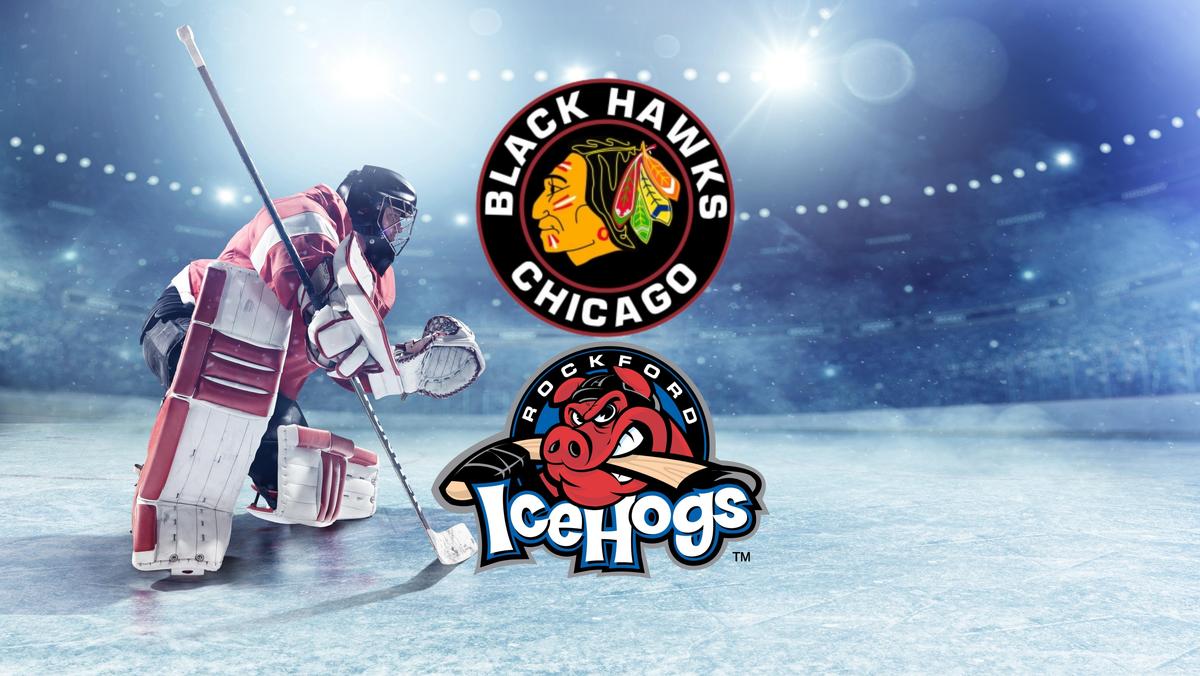 Still damaged from revelations that Chicago Blackhawks failed player Kyle Beach when he was sexually abused by a former assistant coach, ESPN reported that the organization fired a trainer for sexual harassment of a minor league player.

D.J. Jones was let go for repeated sexual harassment of a Rockford IceHogs player in 2014. He was fired in November, only in the aftermath of the Kyle Beach allegations.

"We have made it crystal clear that nothing is more important than the safety and well-being of our players and employees, and there is a zero-tolerance policy for any violation of our standards of conduct in our organization," the organization said in a statement released this week.

"When allegations of sexual harassment in 2014 by D.J. Jones, the head athletic trainer for the Rockford IceHogs, were reported to the Blackhawks on October 27, 2021, we adhered to our new protocols and procedures, suspended Mr. Jones, conducted an in-depth investigation over five days and, following conclusive results, terminated Mr. Jones on November 3, 2021."

Jones had been with the Rockford IceHogs for sixteen seasons.