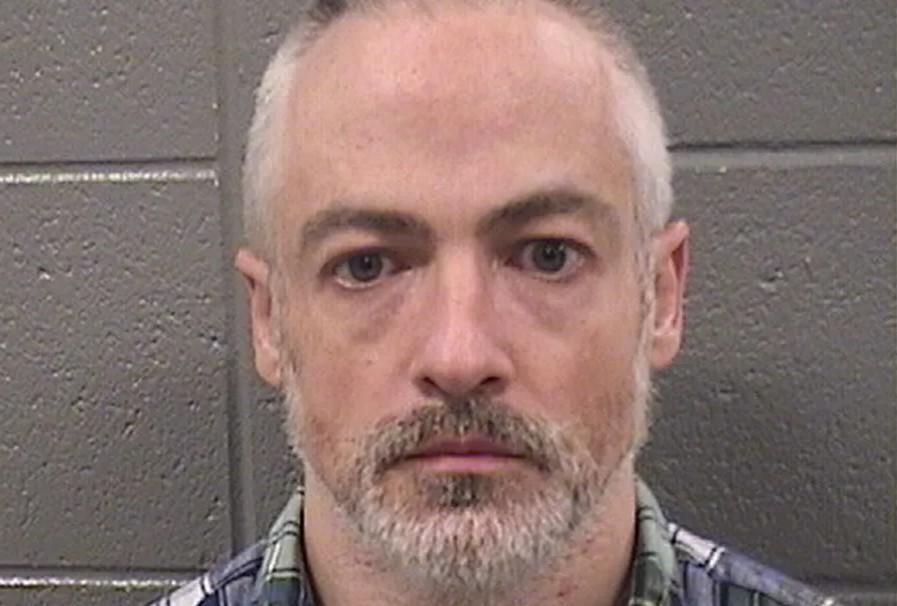 Judge calls the crime 'one of the most cold-blooded, calculated and brutal executions that he has ever seen.'

A Cook County judge sentenced Wyndham Latham, who was found guilty of first-degree murder in the stabbing death of Trenton Cornell, to 53 years in prison on Tuesday.

In October, a jury unanimously found the former Northwestern University microbiology professor guilty of murdering his then-boyfriend in a River North apartment in July 2017.

Cornell was stabbed 79 times in Lathem’s tenth-floor apartment on the 500 block of North State Street. Lathem and Warren then drove to California before turning themselves into federal authorities.

The presiding Cook County judge called the crime “one of the most cold-blooded, calculated and brutal executions that he has ever seen.”

Warren, now 62, entered into a plea deal with prosecutors in which he testified against Lathem in exchange for a recommended 45-year sentence.

“This is nothing that we would ever wish on any family," the victim's mother, Charlotte Cornell said.