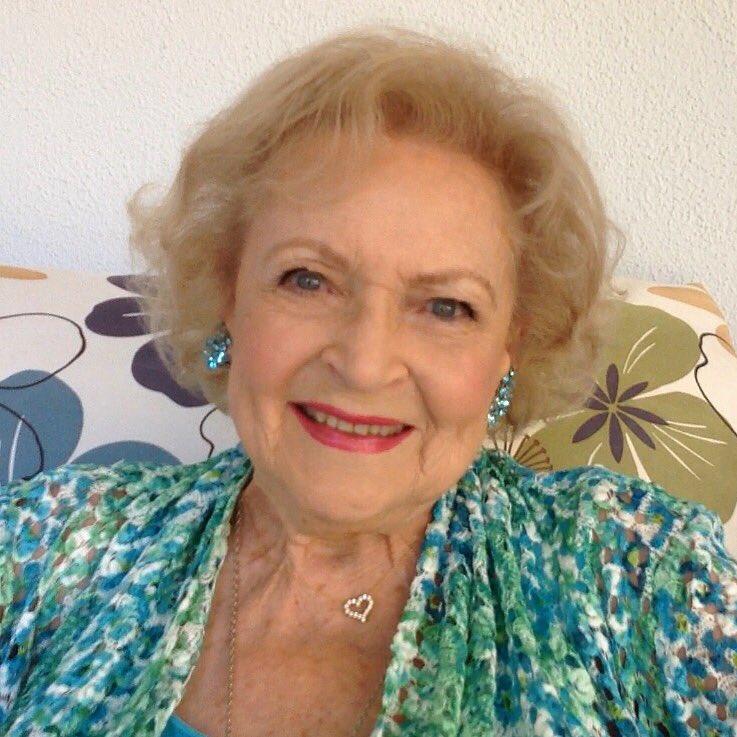 'Even though Betty was about to be 100, I thought she would live forever,' says her agent and close friend Jeff Witjas

An icon of stage and screen, most known for starring inThe Mary Tyler Moore Show, and later The Golden Girls on NBC, has died, just weeks before celebrating her 100th birthday on January 17, 2022.

"Even though Betty was about to be 100, I thought she would live forever," her agent and close friend Jeff Witjas told PEOPLE on Friday afternoon. "I will miss her terribly and so will the animal world that she loved so much. I don't think Betty ever feared passing because she always wanted to be with her most beloved husband Allen Ludden. She believed she would be with him again."

White played the role of Rose Nylund on The Golden Girls from 1985 to 1992 and reprised in a one-season sitcom spinoff called Golden Palace. She later starred in the TV Land sitcom Hot in Cleveland.

The beloved comedic actress said the key to long life included “having a sense of humor.” And when explaining her status as a gay icon, White said, "Gays love old ladies."

White was an ally of the LGBTQ community, speaking up for gay rights, marriage equality and for lesbian, gay, bisexual & transgender youth throughout her longstanding career.

"I don't care who anybody sleeps with," she told Parade magazine in 2010. "If a couple has been together all that time - and there are gay relationships that are more solid than some heterosexual ones - I think it's fine if they want to get married. I don't know how people can get so anti-something. Mind your own business, take care of your affairs, and don't worry about other people so much."

She was also an animal-rights activist all her life.

The eight-time Emmy Award-winner was inducted into the Television Hall of Fame in 1995.

She was married twice, both times briefly, in the late 1940s. White and Ludden remained married until his death in 1983.

Related: First ever “Golden-Con” honoring The Golden Girls will take place in Chicago