'Queen of the Universe' Contestant: Aria B Cassadine 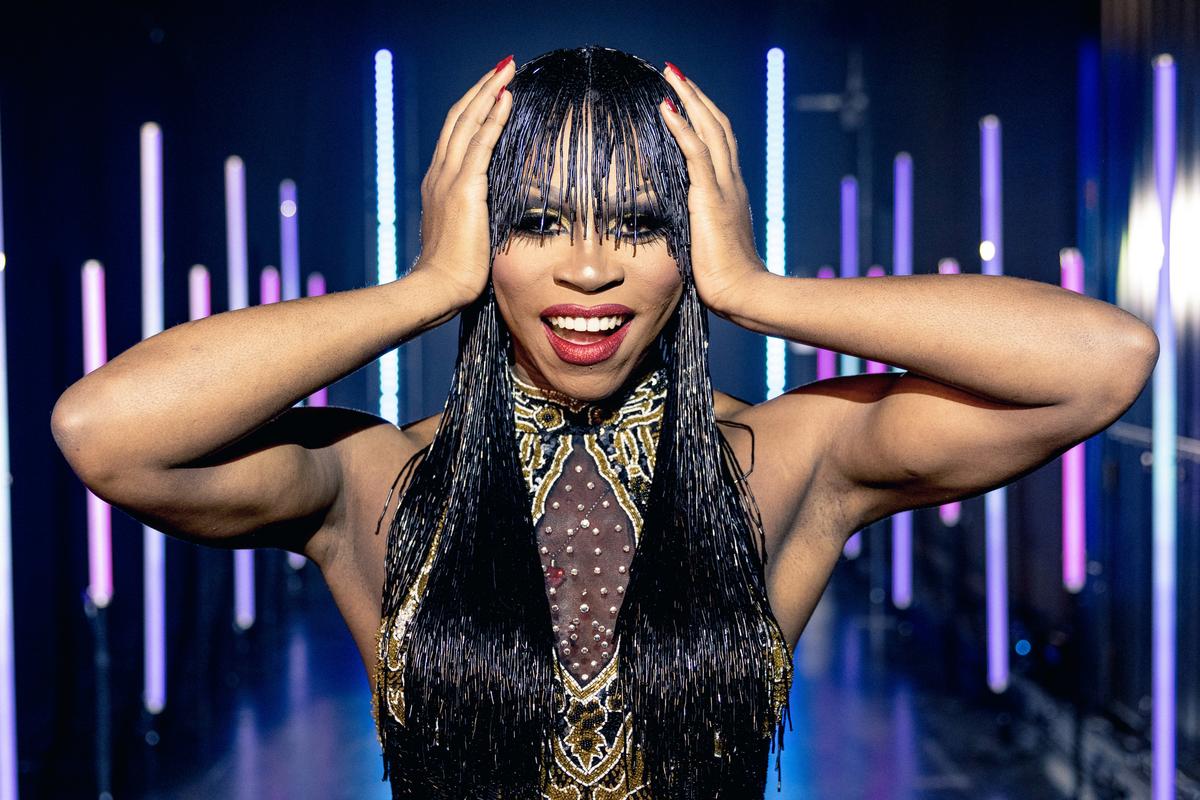 'I’m very much so the same hungry kid looking to make a difference,' says Aria B Cassadine

Aria B Cassadine, an Atlanta native who has lived in Chicago for three years, is singing against some of the best drag queens from around the world on Queen of the Universe, the international drag-singing competition directed by the producers of RuPaul’s Drag Race and available on the streaming service Paramount Plus.

The premiere episode aired December 2, with 14 drag contestants from 10 countries singing for the crown in a Eurovision-like singing competition.

Cassadine, who lives in Chicago’s Bronzeville neighborhood, is at Sidetrack every Thursday night for a Queen viewing party. Then, Friday, Saturday, and Sunday she is at Lips Chicago. Cassadine also can be seen on the occasional Monday night at Hydrate Nightclub in Lakeview.

“Competing (against) queens from around the world opened my eyes to just how many queens do what I do and just as well,” said Cassadine, the real-life Quentin Reynolds. “Queen of the Universe is the manifest of all my hard work.”

Her drag career started – on a dare – years ago during Pride weekend in Atlanta. Her debut was at the Miss Atlanta Pride Pageant! Still, she wasn’t nervous that night. “I probably was too confident (to be nervous),” she said. “I’d never done drag and this was a competition among some of Atlanta’s best.”

Cassadine landed on Queen through countless Instagram and Facebook notifications, though she “honestly thought it was a joke.”

“My biggest nerves about the show are breaking down the walls that I honestly had no idea that I had,” she said. “I realized during the show that I never quite processed the loss of my biological mother, and the show started the journey of me finally accepting and moving past that. I hope people don’t think I am a crybaby.”

“(My) drag has definitely (improved over the years), but I’m very much so the same hungry kid looking to make a difference,” she said. “Aria is a kid from the south side of Atlanta, just as hungry to make a difference, as I was 10 or so years ago. I just want to make art and I hope people love it.”

“Chicago has, and always will be, legendary (in the drag scene) due to the legends that the city has produced, such as Flame Monroe, Victoria LaPaige, Mimi Marks, Tahjee Iman, Taj Mahal, and others. They were the movers and shakers of the pageantry world who I studied as a young queen.”