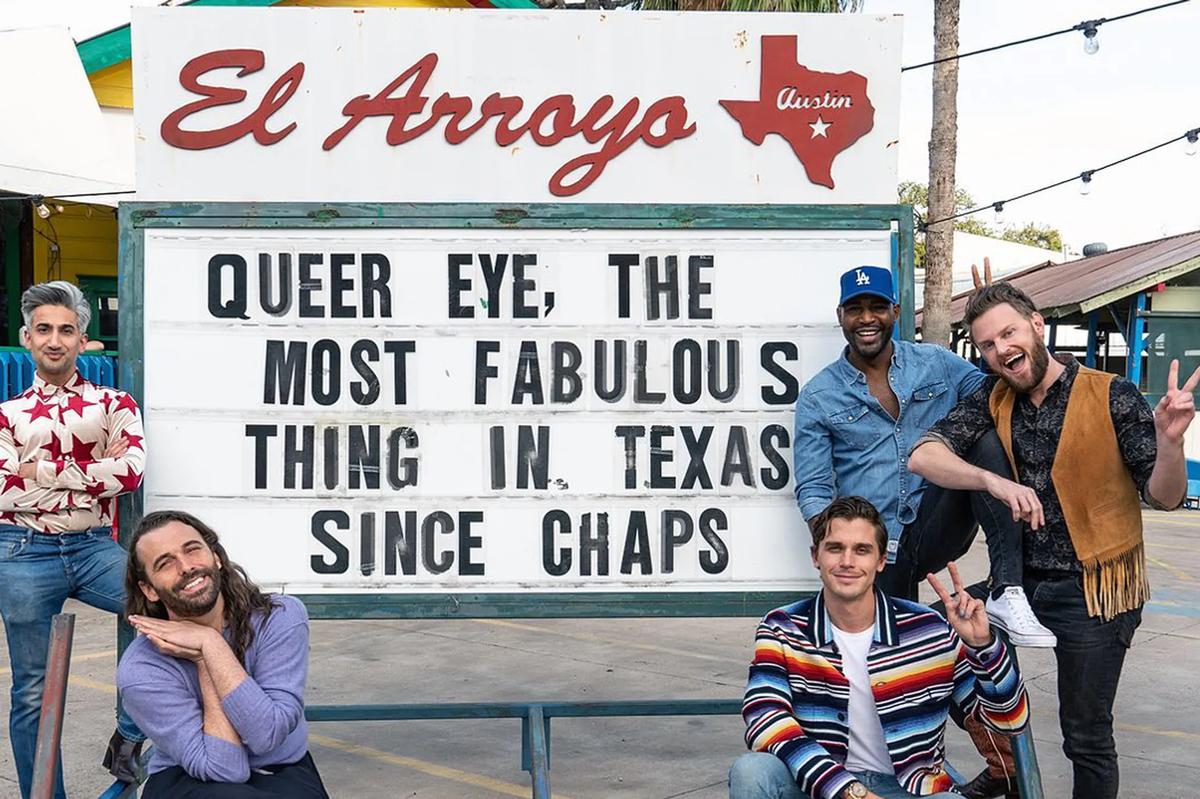 The show's upcoming sixth season was filmed in Austin, Texas. The ongoing COVID-19 pandemic shuttered production of the new season for several months.

The new trailer – which is set to a new Miranda Lambert track – shows the Fab Five as they bring their magic to a new group of heroes in the Lone Star state. The new season will feature a transgender powerlifter. In the trailer, she reveals that her father has never said that he's proud of her.