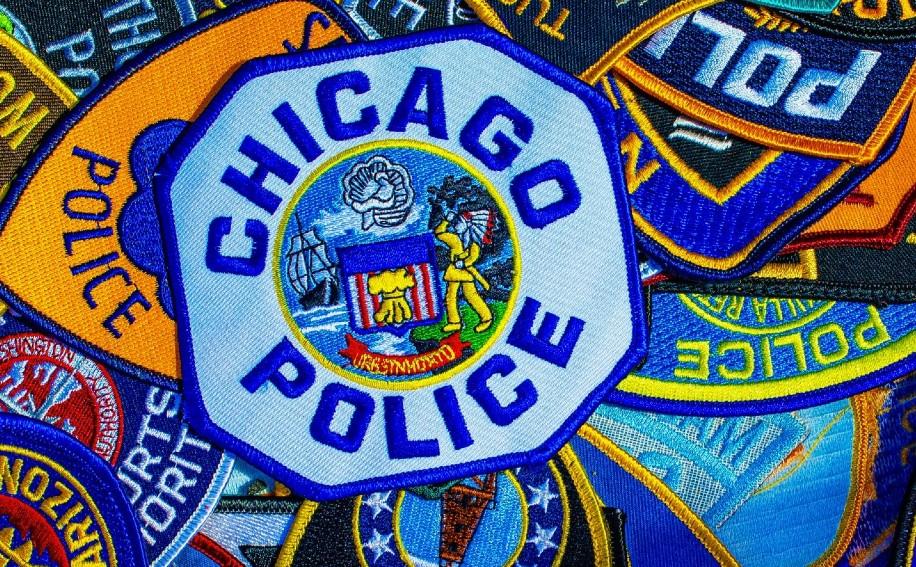 Two people were shot during separate hold-ups about 90 minutes apart in Chicago's East Lakeview neighborhood late Tuesday and early Wednesday, according to CWBChicago.com.

The first incident occurred around 11:25 p.m. Tuesday when three people were robbed and one of them shot while walking on the 600 block of West Buckingham when a group of men stepped out of a dark sedan that stopped in the street.

The 28-year-old shooting victim is in fair condition at Advocate Illinois Masonic Medical Center. The other two victims, both 27, declined medical attention.

Then, at 1 a.m. Wednesday, a 30-year-old man was shot in the leg during a robbery attempt on the 400 block of West Aldine. His girlfriend ran from the scene for help.

The man is listed in fair condition at Illinois Masonic.

No one was in custody in either attack.

Police would not say if they believe the two are related; however, CWBChicago exclusively reports that investigators are exploring the possibility that a violent cell that had pistol-whipped and fired shots during a streak of robberies over the past two months is now even more dangerous and responsible for these recent “flash mob robberies.”

“They mutated, become worse. It's entertainment for them,” an unidentified police source told the website.