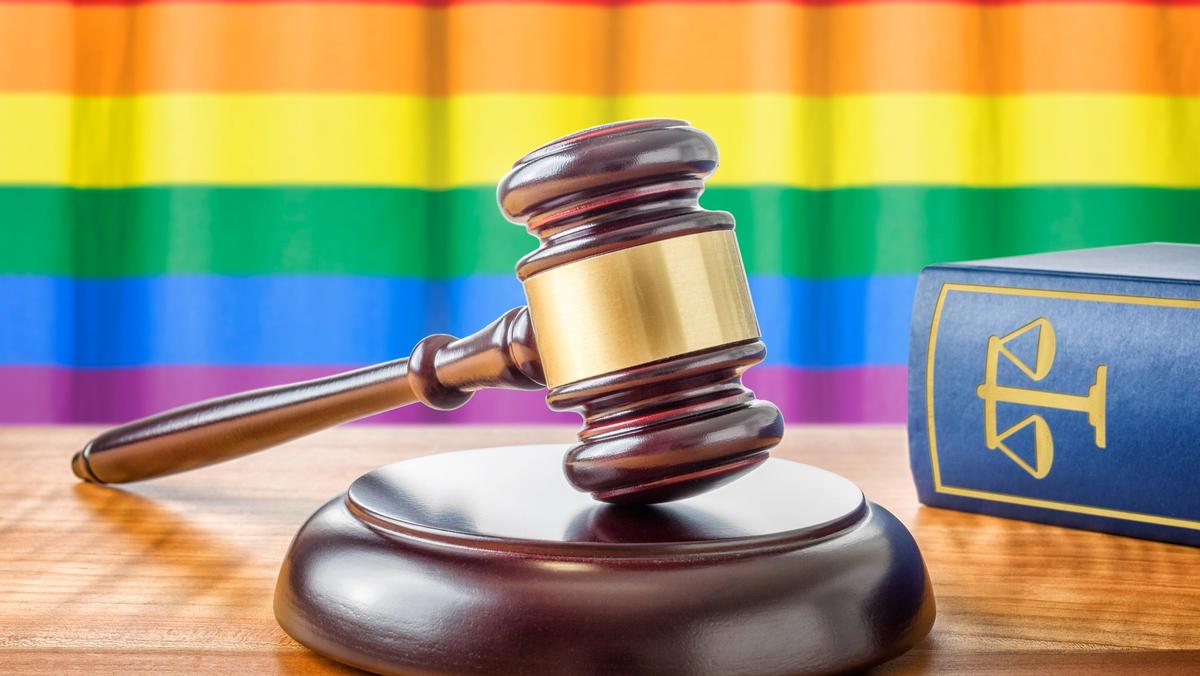 The Trump-appointed judge said the principal was unlawful in banning the club's advertisements on school bulletin boards and other appropriate places on school property. Sweeney argued that the Gay-Straight Alliance should be treated just like any other club enjoyed by other students.

Attorneys for the South Madison Community School district argued that the LGBTQ students were "asking for special access" because bulletin board announcements are reserved only for things "directly related to the curriculum of the school."

The American Civil Liberties Union (ACLU), which represented the LGBTQ students, said they were being discriminated against by the principal and the school district.